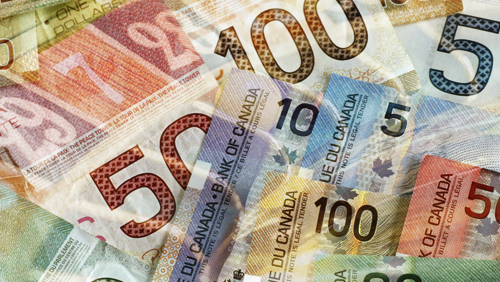 British Columbia (BC) has slapped criminal charges on money-transfer agency Silver International Investment for becoming a tool to transfer millions in dirty money to fund Chinese high rollers in casinos.

Charged before the court for five counts of laundering proceeds of a crime, possession of property obtained by crime, and failing to ascertain the identity of a client were Caixuan Qin and Jian Jun Zhu.

Silver International Investment also faces the same charges for allegedly allowing organized criminals to use them to funnel dirty cash, which Chinese VIP gamblers use in BC casinos.

The accused are asked to appear in the first scheduled hearing of their case in Richmond provincial court on October 30.

In its 2016 report, BC’s attorney general suggested that there was rampant money laundering at BC casinos, particularly the River Rock Casino Resort in suburban Vancouver. The province’s former Liberal government sat on the report until the current government released its findings last month.

The Vancouver Sun also reported that three BC casinos knowingly allowed gamblers to buy C$6.7m (US $5.35m) worth of chips in 2015 using money from BC-based private lenders that were under the British Columbia Lottery Corporation’s anti-money-laundering restrictions.

Other than confirming the names of the accused that the report mentioned, Houle had “no other information to provide at this time.”

The report sought but failed to get a comment from Silver International’s lawyer Matthew Nathanson in connection with the charges against the money-transfer business.

“These cases are complex and require months or years to complete,” Heidi Hofstad, spokeswoman of the CRA, said. “The time it will take will depend on … the number of individuals involved, the availability of information or evidence, cooperation or lack thereof of witnesses or the accused.”