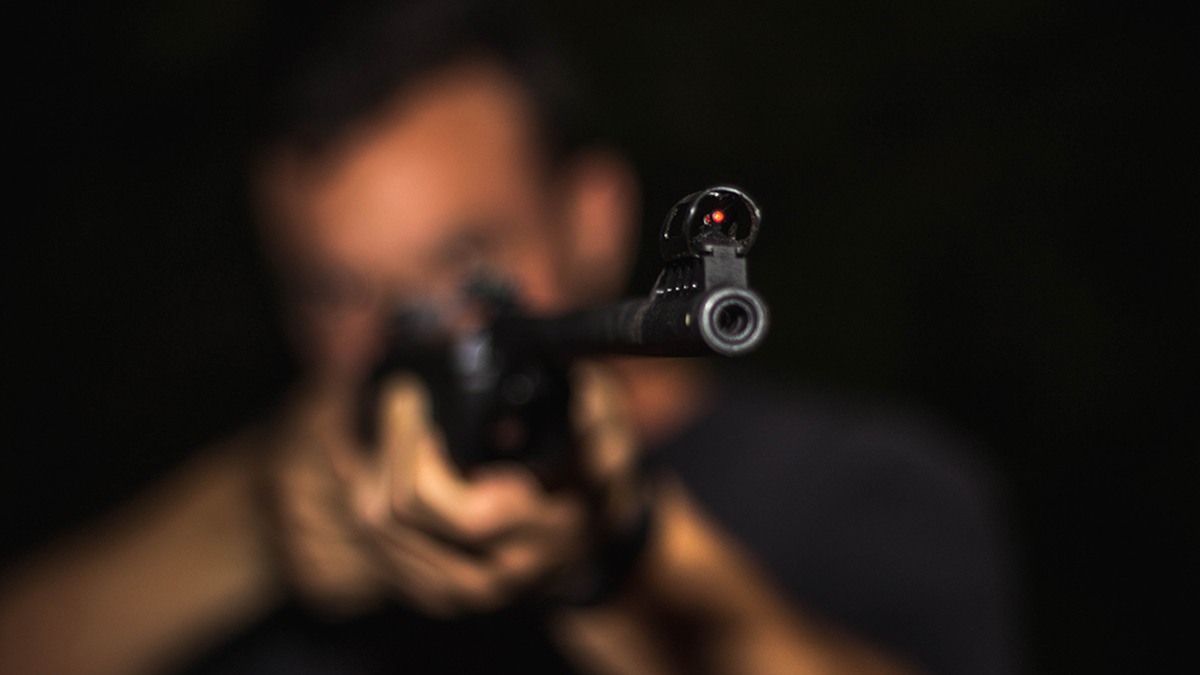 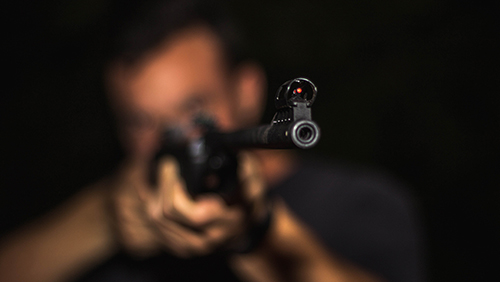 The world may never know all the details of one of the most extensive and intricate casino money-laundering networks ever thought to exist. Canada has been spending an exorbitant amount of time over the past couple of years trying to clean up its casino industry following steady allegations of widespread money-laundering activity going on at the venues, and one of the most notorious individuals tied to much of those operations was Jian Jun Zhu. He is said to have been behind the movement of billions of dollars in illicit money through the casinos, but the 44-year-old met an abrupt end last Friday. While dining at a Japanese restaurant in Richmond, British Columbia, with an associate, he was gunned down and died from the ambush attack.

Like something out of a suspense or mob-themed movie, Jian and the associate, Paul King Jin, were sitting at a table at the Manzo Itamae Japanese Restaurant at Garden City last Friday when the attack occurred. Both men were thought to have been involved in casino money-laundering and were being investigated by the government for their possible roles. However, that investigation, Operation E-Pirate, fell apart due to the mishandling of data and both suspects were let go.

Jian and Caixuan Qin, his wife, were behind the Silver International casino, the property that was allegedly nothing more than a front for drug cartels looking to legitimize capital. The property would receive the funds, issue credits and vouchers through a network of Chinese banks, and then use the money to give Chinese high rollers credit for gambling.

The casino, along with certain real estate holdings, is said to have facilitated the transition of dirty money to clean worth about $250 million each year, but everything came to an embarrassing halt when, in November 2018, the personal details of a police informant were “accidentally” released during disclosure as Jian and Qin stood trial, and the judge dismissed the case, fearing that continuing the high-profile trial would put the informant’s life at risk.

Police reportedly still don’t know who was behind last Friday’s attack and welcome any type of video footage that someone may have happened to capture. Jian was killed instantly, while Jin was only injured. Jian’s death could potentially disrupt even further the ongoing money-laundering investigation and keep other potential criminals from being brought to justice. However, for now, investigators will do what they, and attorney Brock Martland asserts, “We can tell you that we continue to move forward on the important work assigned to us. The commission gives priority to the safety and health of all involved in this inquiry process, and we will continue to monitor and address any issues that have the potential to put anyone at risk.”