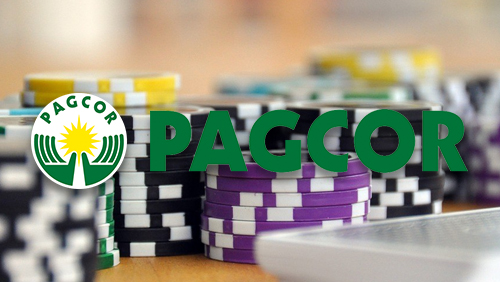 In a statement, GLI said that the company is the first independent test laboratory that PAGCOR has accredited to scrutinize POGO licensees’ technology.

The tests to be conducted by GLI will ensure that the online gaming systems of these POGO holders are compliant with the requirements of the Philippines’ national gaming regulator.

“We are honored to be accredited by PAGCOR to test and certify POGO online gaming systems. PAGCOR is the Philippines’ national gaming regulator and, with the establishment of the POGO jurisdiction, regulates the largest number of online gaming operators in the APAC region,” said GLI Australia’s Senior Manager Regulation, Compliance and Quality Assurance Phil Harrison.

Through PAGCOR’s accreditation, Harrison said that GLI will be able to further its engagement in the Asia-Pacific region as an independent tester. GLI Australia is authorized to provide independent testing and professional services to all Australian states and territories including the Philippines, Macau, Singapore and other APAC gaming jurisdictions.