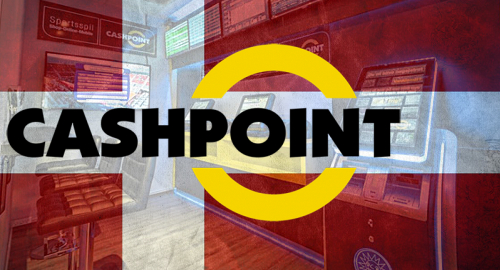 The deal will see Cashpoint build on its Danish presence by adding three sports betting shops in the Copenhagen region and a fourth in Odense on the island of Fünen. The addition boosts Cashpoint’s retail presence in Denmark to five proprietary shops and one franchise shop, in addition to the company’s Danish-licensed online gambling business.

Niko Steinkraub, managing director of Gauselmann’s sports betting division Merkur Sportwetten, said the Tipico deal was “an important element of our expansion strategy in Denmark.” This strategy involves Cashpoint operating both its own retail outlets as well as franchised shops and kiosks.

Steinkraub said the integration of the Tipico shops into the Cashpoint business structure took no more than a few days, and all 22 Tipico staffers who manned the shops have been retained. Tipico is controlled by private equity group CVC Capital Partners, which also holds significant stakes in UK operator Sky Betting & Gaming and Italy’s Sisal Group.

Cashpoint, which claims the deal makes it the “strongest private provider” in Denmark’s brick-and-mortar market, says its Danish operations had already recorded year-on-year betting turnover growth of 30% in the first half of 2017, and the company is projecting full-year 2017 turnover to “well in excess of €100m,” which isn’t too shabby for a country of just 5.5m souls.

Cashpoint began operations in 1996, and Gauselmann acquired a controlling stake in the brand in 2005, completely integrating it into the corporate family in 2014. In addition to Cashpoint, Gauselmann’s Merkur division’s sports betting operations also include the German-facing Xtip brand.