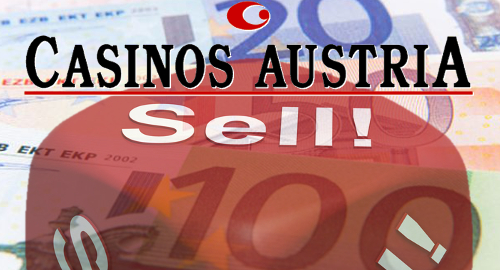 Casinos Austria AG plans to sell its international assets in order to focus on its domestic operations.

On Friday, Belgian media outlet L’Echo reported viewing a “strictly personal and confidential” presentation detailing the company’s intention to sell off all the non-Austrian holdings of Casinos Austria International, which include 27 land-based casinos in 11 countries, plus six cruise casinos, online gaming operations and a video lottery terminal subsidiary in Macedonia.

The assets in question include 10 gaming venues in Germany, four in Denmark, three in Switzerland, plus operations in Australia, Belgium, Canada, the Czech Republic, Egypt, Georgia, Hungary and Palestine. The operations, including the floating casinos, reportedly generate annual of revenue of around €300m.

Casinos Austria spokesman Martin Himmelbauer subsequently confirmed the accuracy of the presentation viewed by L’Echo. Himmelbauer said the company felt the time was right for a sale, given the international division’s return to profitability after a long time in the financial wilderness.

Last week, CAI released its financial figures for the first half of 2017, showing operating profit rising 34% year-on-year to €5.1m and a net profit of €1.28m versus a €1.17m loss in the same period last year. The group credited the turnaround to improvement at its German, Belgian and Canadian operations following significant restructuring efforts.

Casinos Austria’s domestic online operations have been fiercely protected by the government in their home country, which recently proposed legislation that would encourage internet service providers to block the domains of internationally licensed competitors.