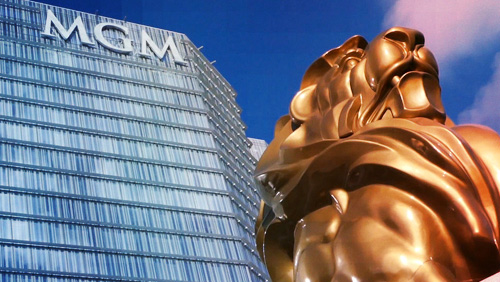 Maryland’s newest casino continues to dominate its state rivals, posting revenue over $50 million in four of the past five months.

Data from the Maryland Lottery and Gaming Control Agency showed that the state’s six casinos extended their gains in July 2017, raking in $138.76 million in revenue. The figure was 36 percent higher compared to the July 2016 number of $103.85 million, before MGM Resorts’ National Harbor venue had opened to the public.

July’s data was also an improvement from the previous month, when the state reported gaming revenue of $130.5 million. But excluding National Harbor, statewide casino revenue in July 2017 decreased by $15,865,020, or 15.3%.

Speaking of National Harbor, the state’s largest casino remained at the top of Maryland’s revenues chart, generating $50.8 million from both slot machines and table games in July.

Revenue of Maryland’s former number one property, Live!, from both slot machines and table games dropped 22.5 percent to $46.85 million in July compared to the previous year. Live! could only take comfort from the fact that its July revenue was better than the $41.8 million revenue it posted in June.

Hollywood Casino Perryville and Casino at Ocean Downs both saw their revenues tumbling to $6.6 million and $6.4 million in July, respectively. Hollywood Casino Perryville operates 822 slot machines and 21 (13 banked and 8 non-banked) table games while Casino at Ocean Downs operates 800 slot machines and does not have table games.