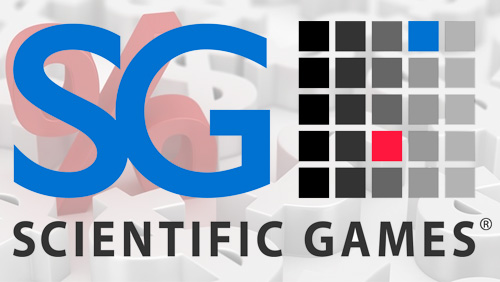 Gaming technology provider Scientific Games has completed an amendment to its credit agreement, reducing the interest rate on its $3.28 billion of existing term loans to London Interbank Offered Rate (LIBOR) plus 325 basis points with no floor.

All of the term loans under the credit agreement are scheduled to mature on August 14, 20124, subject to accelerated maturity.

For Union Gaming Securities analyst John DeCree, the latest amendment would enable Scientific Games to accelerate the rate at which it slims some of its $18 billion debt.

“In total, the 75 basis point reduction in the interest rate will save the company $25 million annually,” DeCree said in a note. “Relative to our model, the better pricing nets about $12 million of incremental interest savings in 2018.”

“We believe Scientific Games could be heading towards a credit ratings upgrade sooner than later, which would be another catalyst for equity and set the stage for further capital structure improvements,” the analyst said, noting that they are modeling Scientific Games’ net leverage “to hit below 6.5 times by year end and below 6.0 times by the end of 2018.”

Scientific Games’ strong financial results in the second quarter of 2017 showed the company’s progress, which is underlying the capital structure improvements and driving equity value.