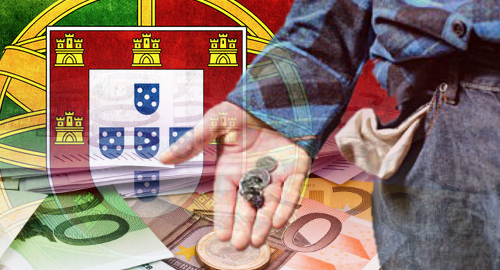 That figure represents the first sequential revenue decline since the market launched in June 2016. It’s also the second-lowest quarterly total since Q3 2016’s €24.1m, and well below the €31.4m the market generated in Q1 2017. To date, the market has generated total revenue of €108.1m.

Sports betting revenue has been on an uninterrupted decline since the market launched, partly due to the launch coinciding with the start of the Euro 2016 football tournament. But sports betting generated only €13.9m in Q2 2017, 20% less than in Q1 2017, and each month of the most recent quarter brought in less than the month before.

Football remains the overwhelmingly dominant betting sport, capturing 75% of H1 wagers, with tennis well back at 14%, basketball in third with 8.7% and all other sports accounting for just 2%.

Online casino activity – into which the SRIJ lumps online poker – was similarly negative in Q2, falling to €11.4m from €13.9m in Q1. On a monthly basis, casino revenue peaked in May at €4.4m before slipping back to €3.5m in June.

The poker share of the casino pie is virtually unchanged from Q1, although the SRIJ is currently working out the details on shared online poker liquidity with three other European Union regulated markets: France, Italy and Spain.

The Portuguese government claimed €16.3m in tax revenue from online gambling in H1 2017, roughly one-quarter of operators’ total revenue. That’s a smaller chunk than the government has been clawing back from operators, reflecting the decrease in sports betting activity, which the government taxes at up to 16% of turnover depending on operator volume.