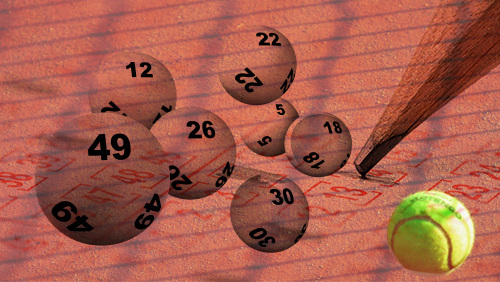 Australia’s lottery operators are up in arms over a plan to use a lottery to fund the government’s Olympic sports program.

The Australian reported that the Australian Lottery and Newsagents Association (ALNA) are sounding alarm bells over a proposed sports lottery to pay for an Australian Olympic revival, saying funding for other social services may suffer.

People were given until Monday to submit suggestions regarding the government’s sporting blueprint. For Sport Minister Greg Hunt, a lottery is a viable option at the top of the list of suggestions that the government is considering.

But ALNA pointed out that allocating lottery taxes to fund the sports program will eat up funds that currently go to hospitals, schools and charities. Data showed that $1.6 billion in lottery taxes are remitted to the Australian government.

Instead of taking funds from lottery groups, Joy suggested that a point of consumption tax be imposed on online betting companies.

“Online wagering companies are benefiting considerably from sport in Australia and therefore should have a role in supporting it,” he said.

Joy admitted that his group is in for an uphill battle with government behind the initiative.

Last year, the Australian Sports Commission (ASC) eyed duplicating the UK’s National Lottery scheme, which was cited as key to the successful campaign of British athletes in the 2016 Rio Olympics.

Australia ranked tenth at the 2016 games with eight gold, 11 silver, and 10 bronze medals.

Drawing inspiration from UK’s success, the ASC pointed out that a similar national lottery scheme in Australia would not only help fund the training of their athletes but would also make it possible for their country to reach its ambitious target for a top-five finish in the 2020 Tokyo Olympics.