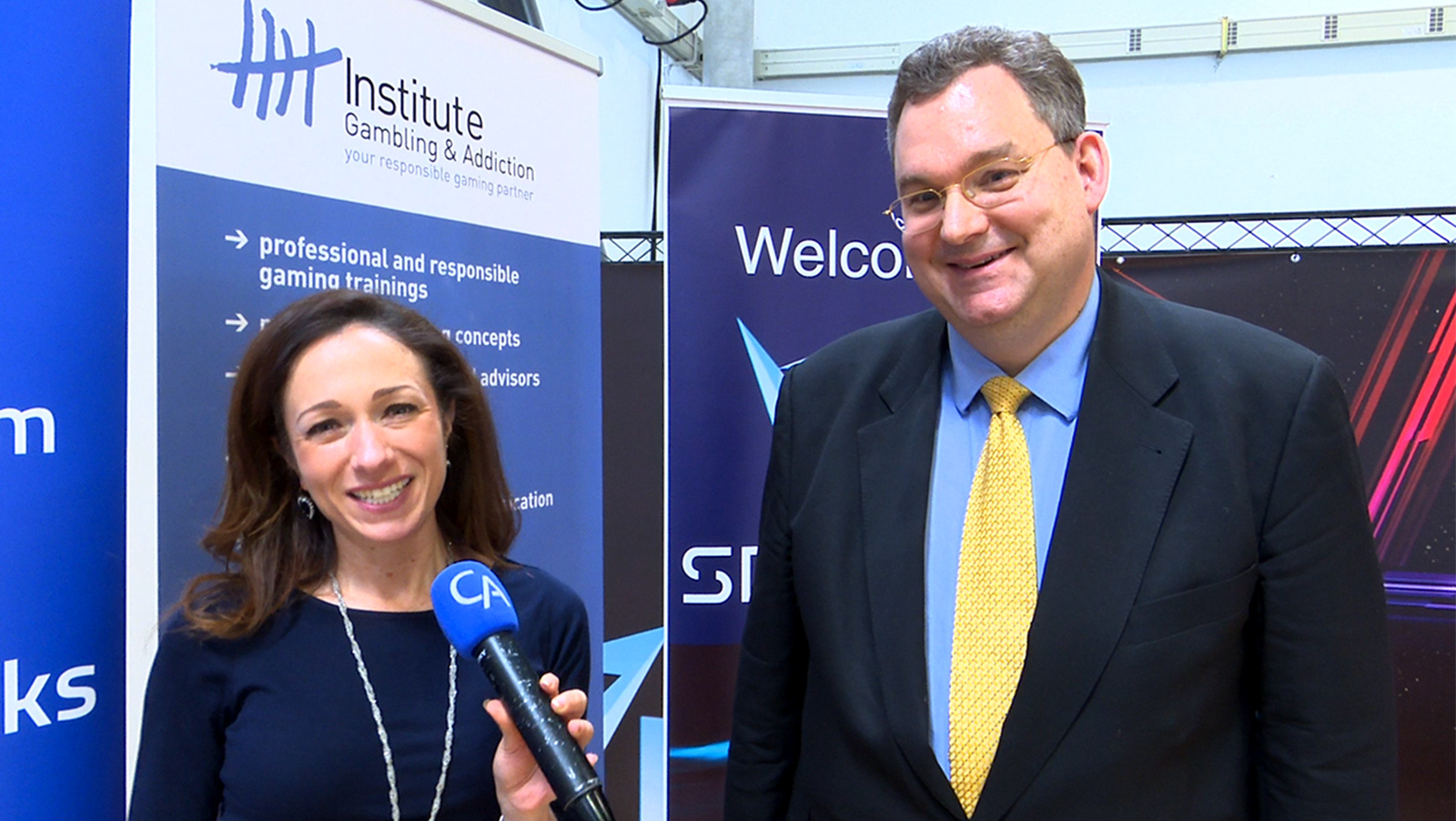 In this interview with CalvinAyre.com’s Becky Liggero, Martin Arendts talks about the condition of the German gambling market and why he thinks that the industry has not moved forward.

The stability and success of gambling industry is anchored to sound and fair gambling regulation. It provides detailed requirements that gaming establishments, owners, employees, and vendors must satisfy.

Without clear regulation, gambling operators find themselves stumbling blindly towards their doom. Such is the case of Germany where operators are still waiting for the German parliament to craft modern gambling regulation.

Martin Arendts of Arendts Anwalte said operators have been waiting for many years for the federal parliament to come up with newer rules and regulations that will dictate how gaming activities are to be conducted in Germany.

While there are already existing gambling rules in the European country, Arendts pointed out that German government has done poorly in enforcing them. He cited the case of thriving casino games in Germany despite the clear prohibitions of the offering.

Arendts also noted that Germany has yet to award a single license to sports betting operators since the government come up with a licensing procedure in 2012.

Under that system, Arendts said that Germany can only grant 20 licenses to operators. The state regulator required applicants to supply different concepts such as a business concept and a player protection concept.

He estimated that there had been more than 70 applicants who filed for licenses, of which 35 of them fulfilled the requirements while 21 other applicants filed for interim protection.

Unfortunately, Arendts lamented that “no sports betting license has been granted yet.”

“With regard to sports betting, we have licensing procedure which has been running since August 2012 but not a single license has been granted. So it’s going nowhere,” he said.