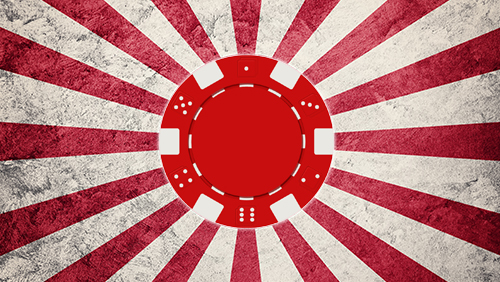 The Japanese government’s restrictive regulatory framework is nipping the casino industry’s full potential in the bud even before it blooms, a financial analyst warned.

In his Monday note, Govertsen noted that the framework is becoming “more restrictive by the day” and might become worse than the failed gaming expansions of South Korea and Vietnam.

“Japan is on the verge of one-upping the failed gaming expansions of Korea and Vietnam by moving forward with a gaming construct that [it] can’t fulfill the #1 stated goal of Japan’s IR development – tourism growth, and [it] is so poorly designed that ROIs shrink to a level that makes participation on the part of the global IR developers much less likely,” Govertsen warned.

Japanese lawmakers, which have up until December to come up with rules on how to regulate the casino industry, are reportedly taking pointers from Singapore. In 2010, Singapore welcomed casinos in the city-state but not without conditions. It imposed casino entry fees on every citizen and permanent resident as a buffer against the social impact of gambling.

Govertsen pointed out that it is ok for Japan to copy Singapore’s integrated resort framework but only to the extent of using it as a starting point.

“We expect Japan’s locals IR regulations to be among the most restrictive on the planet outside of barring locals completely. On top of that, can any local regulations actually be trusted? After all, the government has tightened the pachinko industry time after time and there’s no reason to believe it won’t do the same with IRs.”