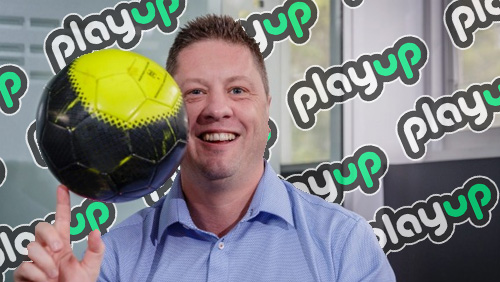 An Australian businessman wants to take his advertisement-paid version of daily fantasy sports (DFS) beyond the land down under.

To make it possible, Business Insider Australia reported that Daniel Simic, the Sydney-based entrepreneur behind PlayUp, will need to raise AUD10 million ($7.62 million) as capital.

Simic said DFS has caught on with wider appeal than traditional fantasy games because there was no season-long commitment.

“We’ve already signed up over 100,000 people to play, which is well beyond our initial expectations. We’re also seeing strong retention rates, so fans are coming back for more competition and prizes,” he said. “Millions of new daily fantasy sports players have come into the market in just the past few years alone. By making it more accessible and offering the opportunity to win real prizes, without any entry fees, we hope to take fantasy sports to the next level in Australia and around the world.”

Simic’s PlayUp has a concept similar to DFS in the US. It also offers “prize money” that can be redeemed within its online store to buy items from merchants.

The difference between PlayUp and the likes of DFS giants DraftKings and FanDuel is that it’s internationally the only site that makes it free to play, thanks to advertising. This, according to the report, makes it possible for PlayUp to hurdle legal and ethical questions even though users are eligible to win prizes.

According to the report, PlayUp offers daily fantasy games for the NRL, AFL, and international cricket and plans to add popular sports leagues such as the NBA, A-League, EPL, NFL, T20 cricket, Kabaddi (an Indian contact sport) and eSports.

The platform has reportedly enjoyed success in India and is now seeking to raise between $6 million to $10 million to scale up the business and explore international markets.