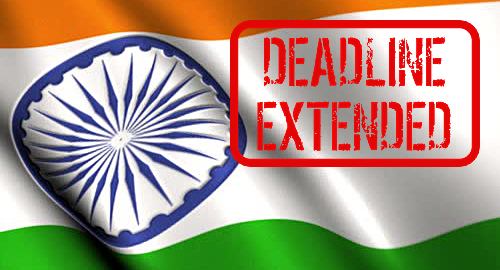 Floating casinos in the Indian state of Goa have been given more time to find a new place to ply their trade, just as their current home is about to grow a little more crowded.

On Tuesday, Goa’s state government issued a notice admitting that it has yet to find a new permanent home for the operators of the five casinos currently in operation on the Mandovi river. As a result, the deadline for the casinos to wrap up their operations on the Mandovi has been extended by three months to September 30.

The search for an alternate waterway has been going on for years now, with sites at Auguada Bay and on the Zuari, Chapora and Sal rivers all put forward as possible home berths. But these plans were complicated when local residents expressed resistance, in some cases due to the potential impact on sensitive fishing areas.

Goa’s anti-gambling activists smelled a rat last week when the BJP-led coalition government issued its Common Minimum Program (CMP), which addressed the casino relocation issue only in passing, saying its intention remained to “formulate and implement policy” on shifting the casinos from the Mandovi to, er, somewhere. Opposition politicians are now accusing the government of yet more inaction on this issue now that the election is through.

Meanwhile, the Mandovi is about to get a little more crowded now that courts have approved the launch of a sixth floating casino, the MV Lucky Seven. Last week, the High Court of Bombay at Goa said the Lucky Seven’s operator, Golden Globe Hotels Pvt Ltd, could launch the boat once it had ensured the Captain of Ports that the launch would conform to proper standards.