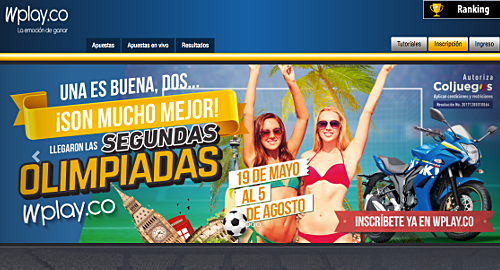 Colombia has issued its first online gambling license as it prepares to block unauthorized operators from accessing local punters.

Aquila Global said it expects to invest COP 15b (US $4.9m) in its online operations over the next three years and has set a goal of signing up 1m customers over that span, an ambitious target in a country with a population of only around 50m.

Speaking at the Juegos Miami conference earlier this month, Coljuegos’ head of new business Liliana Viveros announced that the regulator had received over 60 inquiries from interested applicants and Coljuegos expected seven online licensees to have launched their locally licensed sites by the end of 2017.

To ensure its local licensees have a fair shot at attracting a sufficient volume of customers, Coljuegos published a list in March of some 325 international online gambling domains that it deems to be serving the Colombian market without authorization. Coljuegos will compel local internet service providers to begin blocking these domains as of Friday (30).

Similar domain-blocking schemes have been imposed in other gaming jurisdictions with limited success. Coljuegos president Juan Pérez Hidalgo acknowledged that technological workarounds made the task ahead difficult but said the regulator would coordinate with state police and the defense ministry to give the blocking scheme a fighting chance of success.