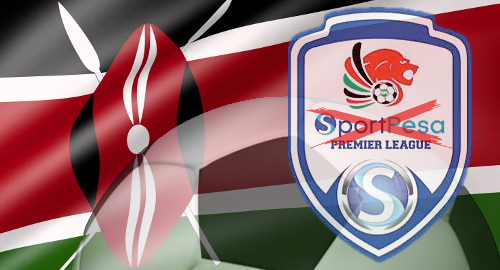 On Friday, SportPesa CEO Ronald Karauri used his personal Twitter account to announce that his company would be “giving notice to clubs and unions that from January 1 we will withdraw all sponsorships.” Karauri said he was announcing the move in advance to allow “our sports partners to plan accordingly.”

Betting operators like SportPesa had previously paid only 7.5% tax on revenue derived from Kenyan punters. Kaurauri said the new tax meant that it would be “impossible to continue funding the [sports] sector.”

SportPesa has a broad sponsorship presence in Kenyan sports, including the title sponsorship of the Kenyan Premier League and individual deals with KPL clubs Gor Hamia and AFC Leopards. SportPesa also has tie-ups with the Football Kenya Federation, Kenyan Rugby Union, Kenya Boxing Federation and the Nakuru All-Stars team.

All told, SportPesa’s sponsorship of Kenyan sports is believed to be worth around SH1b (US $9.6m). If other Kenyan-licensed betting operators follow SportPesa’s lead, the damage to local sports bodies’ finances could be devastating.

Kaurari made his announcement following a meeting of the Association of Gaming Operators-Kenya (AGOK), which represents the country’s licensed betting, casino, lottery and competition operators. Kaurari also serves as chairman of the AGOK.

President Kenyatta justified the tax hike – which was actually a reduction from the originally proposed 50% tax rate – by saying it would deter Kenyan youth from the dangers of excessive gambling. A recent GeoPoll survey determined that Kenya had the highest rate of youth gambling participation in Africa.

Kaurari pushed back against this ‘think of the children’ argument, saying the AGOK “believe the president was ill advised that a tax of this nature will achieve the desired results.” Kaurari said the tax hike would cause many licensed operators to close up shop, pushing punters to unauthorized operators, from which Kenya’s government would derive no tax benefit.

Kenya-licensed operators are already subject to a 30% corporate tax on their profits, and Kaurari believes “there is no business that can sustain taxation at 35% of gross profit and thereafter 30% corporate tax.”