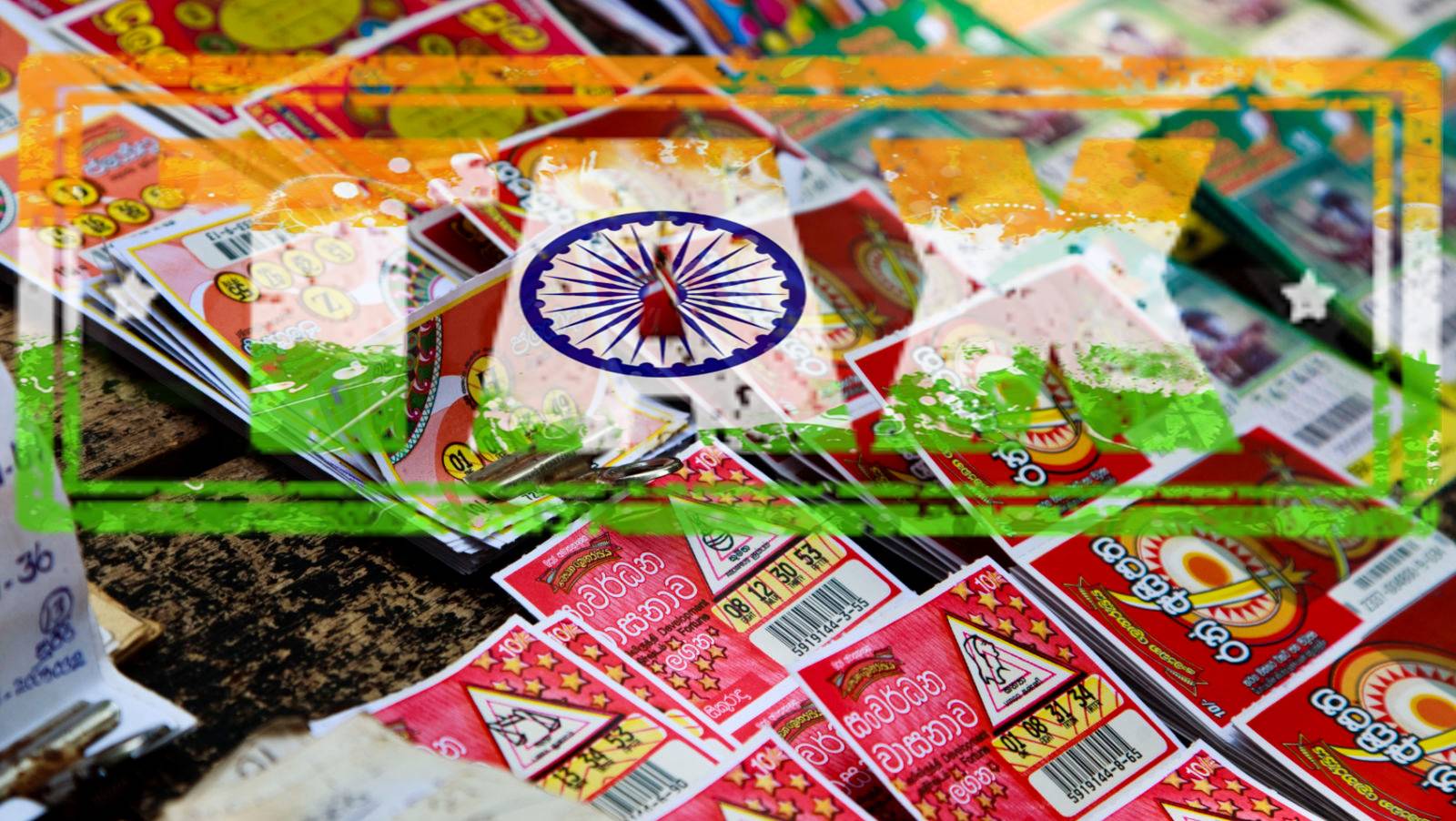 No more zero tax for lottery tickets in India.

On Sunday, the constitutional body tasked with overseeing the goods and services tax (GST) system in the country announced a dual tax rate for lottery tickets just in time before the new indirect tax regime rolls out on July 1.

The GST would be charged on the face value of the lottery tickets, not on the margin retained by the government or private distributors, said Jaitley. 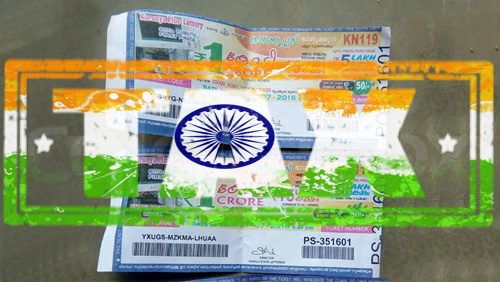 The GST on the country’s US$7.78-billion lottery business was one of the hotly debated topics in the GST Council, which led to the dual rate of charging, according to Jaitley. The government of Kerala, which operates its own lotteries, sought for the highest GST rate to prevent private lottery distribution companies from entering the state, while other state governments lobbied for a lower GST rate.

By imposing a higher tax rate on privately-run lotteries, the council may be looking to make the business for private operators—many of whom have been accused of committing fraud and evading taxes—unsustainable. Among the states that have allowed private distributors to sell and market their lottery schemes include Maharashtra, Goa, Sikkim, Mizoram, Nagaland, Punjab and West Bengal.

Private lotteries join gambling and race club betting in the 28 percent tax bracket, along with other “luxury” services such as cinemas and five-star hotels. Jaitley previously said it’s only fair that cinema halls, casinos and betting centers are placed in the highest tax slab because entertainment and luxury taxes are already merged with service tax in GST.

Meanwhile, online skill games, which do not fall under gambling, fall under the “all other services not specified elsewhere” category and will be subjected to an 18% GST. This rate is lower than gambling activities, but still slightly higher than the 15 percent service tax currently paid by online rummy, poker and fantasy sports operators in the country.

The Telangana Cabinet has passed an ordinance amending the state’s Gaming Act to ban online gambling, contradicting the government’s own policy of drawing investments in its gaming industry.

Three months ago, the state government rolled out its gaming policy that proposed incentives to those who will invest in the online gambling industry. But after receiving complaints that “people are now indulging in online gambling,” the government now wants “to eliminate gambling in all forms,” said Deputy Chief Minister Kadiyam Srihari, according to PTI.

Srihari said members of the “cyber police will track online gambling and act against violators.”