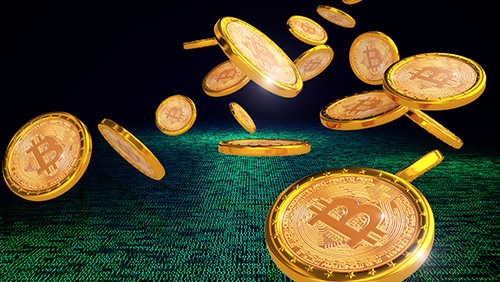 After months of debate, a bill that exempts traders of digital currencies like bitcoin from New Hampshire’s money transmission regulations is now a law.

First introduced in January, HB436 seeks to create an exemption from money transmission requirements for “persons conducting business using transactions conducted in whole or in part in virtual currency,” which it defines as a “digital representation of value that can be digitally traded and functions as a medium of exchange, a unit of account, or a store of value but does not have legal tender status as recognized by the United States government.”

The bill enjoyed support from grassroots advocates, but also drew flak from state officials who blasted the proposal during public hearings. Despite this, HB436 cleared the House of Representatives by a 180-170 margin in March and passed the State Senate by a 13-10 vote in April.

Other states should take notice

The newly-signed bill marked a stark difference on how New Hampshire views digital currency compared to other U.S. states. While New Hampshire pushed to, essentially, deregulate activities involving digital currencies like bitcoin, other states have been beefing up rules for people who engage in similar activities in their jurisdictions—prompting bitcoin companies to withdraw their services.

Bitfinex, for instance, stopped offering its services to residents of the state of Washington in March after the state’s Department of Financial Institutions (DFI) required them to obtain a state money transfer license before offering the services to Washington state residents.

Coinbase also exited the state of Hawaii due to a new policy imposed by the Hawaii Division of Financial Institutions, which requires digital currency businesses to maintain cash reserves in an amount equal to the aggregate face value of digital currency funds held on behalf of customers.

The price of bitcoin has dropped to $2,780 level during Thursday morning’s trading.