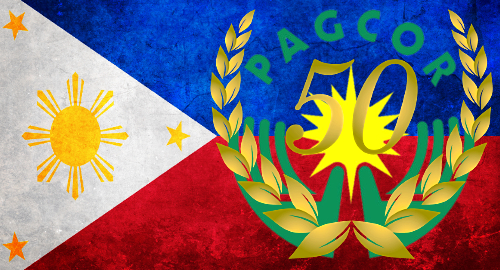 The Philippines may cap the number of its new online gambling licenses at 50 until it can determine whether there is enough demand to meet the supply.

On Monday, a Philippine Amusement and Gaming Corporation (PAGCOR) exec said the regulator intends to limit the number of available Philippine Offshore Gaming Operator (POGO) licenses pending an audit to determine whether licensed operators are growing the pie or cannibalizing each other’s revenue.

PAGCOR announced its POGO licensing program last year as a way to exert greater control over the industry. A total of 42 POGO licenses have been issued to date, and while PAGCOR recently stated that a further 44 applications were pending, that number has since shrunk to 12 – four of which may not make the cut.

Tria said the new 50-license cap could be lifted if the data supports such a move. But PAGCOR first needs to evaluate if the industry is already oversaturated, and “if the income of each operator goes down from their previously reported income, this means there are too many operators.”

By definition, POGO licensees are required to serve only online gamblers based outside the Philippines. Given that the Asian market they serve is massive, it seems unlikely that 50 operators will find it all that hard to grow their revenue, factoring in variables such as major football tournaments like the World Cup or UEFA Championships.

With PAGCOR vowing to privatize its brick-and-mortar casino operations later this year as it transitions to a purely regulatory function, the POGO program has been identified as a key driver of PAGCOR’s future revenue growth. PAGCOR says it expects the online industry to generate P6b (US $120m) in annual revenue for the government once the auditing system is in place.

The auditing system is crucial to PAGCOR’s plan to charge operators a percentage of their gaming revenue, rather than the current system of fixed rates. Just last month, PAGCOR amended its POGO online casino tax structure from a flat fee per random number generated game to 2% of a game’s gross gaming revenue.