International property services firm Pronove Tai paints a rosy picture for Philippine office space on the back of vibrant online gambling business in the country. 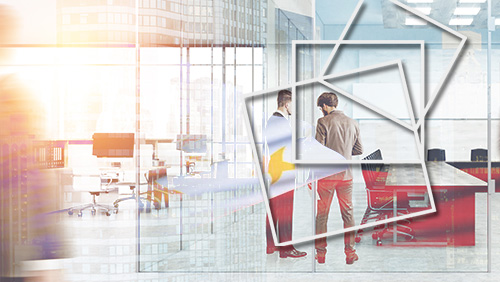 BusinessWorld reported that the demand for office space has surged after the Philippine Amusement and Gaming Corporation (PAGCOR) move to issue licenses for Philippine Offshore Gambling Operators (POGO), making the Philippines the first and only country in Asia to do so.

Pronove said in its report that these companies accounted for 20% or 56,000 square meters (sq.m.) of the pre-leased office space set to be completed in the second quarter of 2017.

“With the advent of offshore gaming, all countries generally allow their citizens to engage in betting and gaming activities online in the privacy of their homes. The Philippines, however, has taken the bold lead in legalizing and licensing offshore online gaming in the country,” the property consultant said.

The property consultancy firm, however, warned that the growth may be stunted by inconsistent government support.

Last month, the Philippine gambling industry was in for a surprise when the Philippine Economic Zone Authority (PEZA) announced that online gambling firms would be barred from leasing office space in PEZA accredited buildings, including those with POGO licenses.

But PEZA suddenly flipped-flopped with its stance on POGO licensees as it realized the vacuum it would create should the gambling operators leave their sites.

“The offshore gaming industry, a beleaguered office demand driver, requires clear, consistent and reliable national and local government support to succeed in the same way that the IT-BPM (information technology-business process management) industry flourished during the past administrations,” it said.

Pronove Tai noted that gaming companies are attracted to the Philippines because of its competitive labor costs, availability of prime grade buildings, and “lower real estate acquisition and operational costs compared to other major Asian cities.”

While Makati City’s central business district remains the preferred location of offshore gaming firms, the property consultant said demand is quickly shifting to the Bay Area, which covers the cities of Parañaque, Pasay, and Manila.

The Bay Area is also the location of PAGCOR’s Entertainment City, which houses major integrated casino resort developments such as City of Dreams Manila, Solaire Resort & Casino, and Okada Manila.

“As gaming interface and service delivery employ richer graphics and more sophisticated applications, demand for technical back office support and game software development will increase even more. Hence, demand for prime grade buildings with high speed telecommunications infrastructure and local government support will grow not only from offshore gaming companies but from the Special Class of Business Process Outsourcing companies as well,” the property consultant said.