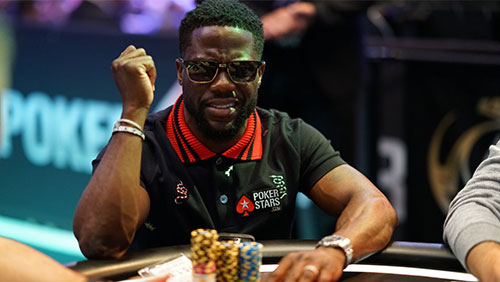 Three barrels of a Super High Roller Bowl/888Poker flavour including Kevin Hart’s inclusion in the cast, John Juanda auctioning 1% of his action, and 888Poker continuing to impress with the Poker Brief.


The final piece of the Super High Roller Bowl (SHRB) jigsaw has been found, and it contains the big smile of Kevin Hart.

The American comedian and poker enthusiast will take part in the $300,000 buy-in event at The Aria, Las Vegas on May 28, thus ending speculation on the final celebrity player due to join the cast. 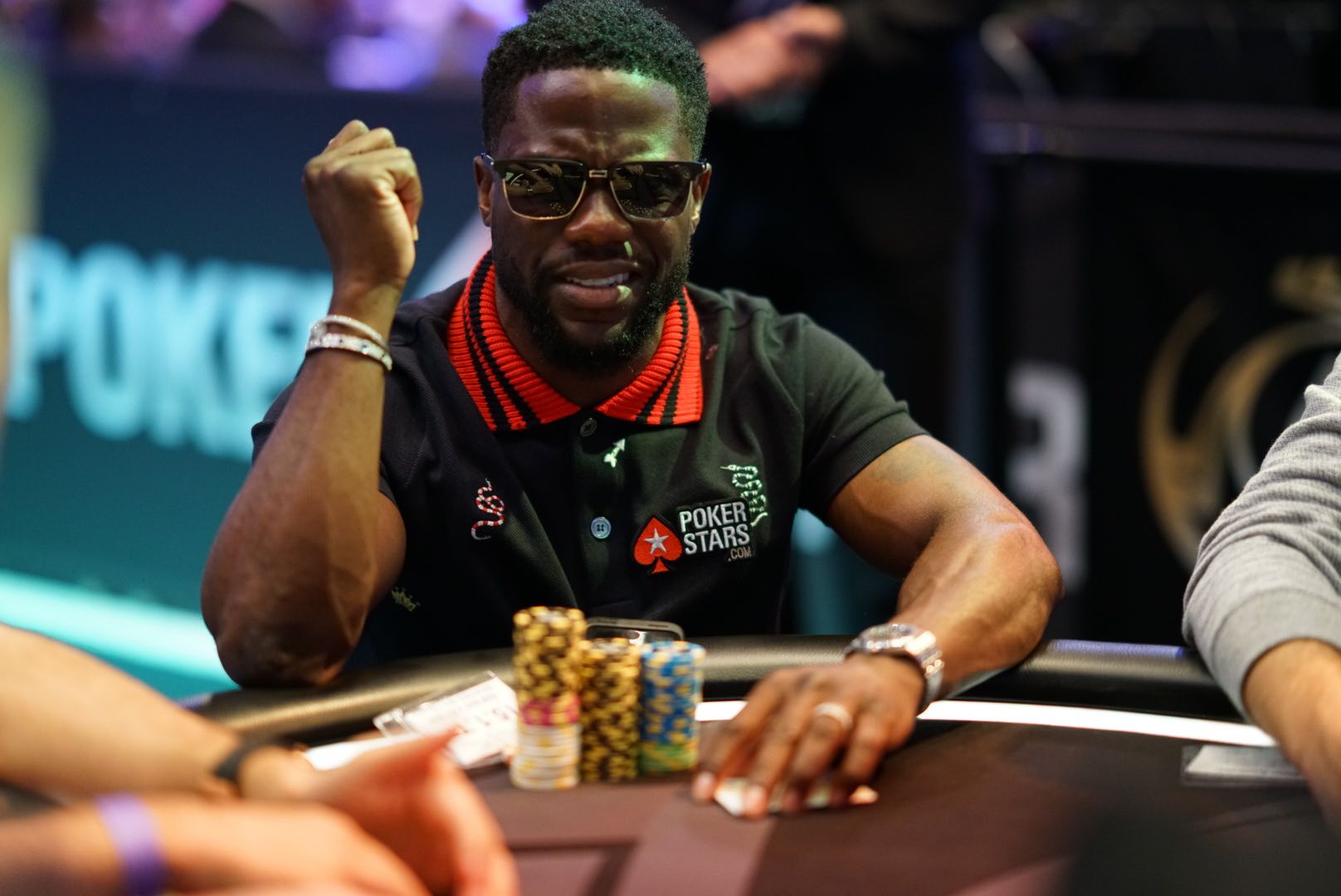 Poker Central and Aria officials will be keen to get the cards in the air in what has been a long drawn out build up to the event. At the turn of the year, the organisers announced plans to place a 50-player cap on the event but changed their mind when more than 50-players showed an interest.

It was decided to hold an impromptu lottery to determine the 50-players, but after it had become apparent that the event would lose some of its biggest names, the ceiling was changed to 56 players and everyone was happy.

One part of the proceedings that never altered was the vision to have one celebrity joining the crew. It always seemed likely that it would be a coin flip between The Path star Aaron Paul and Hart, and Hart is the man.

Hart’s inclusion comes hot on the high heels of his announcement to join PokerStars in a bid to make poker fun again. The SHRB will be the first time we will see him don the colours of the Red Spade, as he searches for his first live tournament cash.

The $300,000 buy-in event will stream live on YouTube, Twitch and Facebook where players will compete for $16.8m in prize money. The SHRB debuted in 2015 when Brian Rast won the $7.5m first prize when the buy-in was $500,000. Rainer Kempe took the $5m first prize a year later when the buy-in dropped to its current price point.

One man who is sailing into the choppy waters of the SHRB with the wind behind him is John Juanda. The Poker Hall of Famer was in outstanding form at the PokerStars Championship Monte Carlo picking up €1.2m in winnings after finishing second and third in both €25k events.

Juanda’s haul means he becomes only the 11th player in history to win $20m in live tournament earnings and if SHRB results go his way he could crack the Hendon Mob Top 10 All Time Money List with Sam Trickett (9th) and Brian Rast (10th) both within $500,000 of the great man.

One man who has a vested interest in Juanda’s SHRB performance is, James Vogl. The WSOP bracelet winner has 1% of Juanda’s action after the five-time bracelet winner held an auction on Twitter. Vogl’s winning bid of $4,000 goes towards Raising for Effective Giving (REG), the effective altruism movement with the mission to reduce suffering in the world.

Headline sponsor for the SHRB will once again be 888Poker, and this week they continued to impress me with episode four of the Poker brief. Rather than focus on 888Poker only propaganda, the second largest online poker room this side of the laughing Buddha that sits on my desk, took a look at the Absolute Poker/Ultimate Bet remission process, as well as interviewing Maurice Hawkins on his record breaking 10th World Series of Poker Circuit (WSOPC) gold ring win.