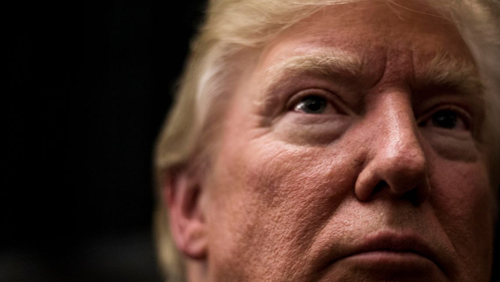 No president has ever gotten the amount of talk and betting as the 45th leader of the free leader, who can’t go a day without finding himself at the center of some sort of controversy. This week, it’s the firing of Comey for allegedly mishandling the Clinton email investigation.

The president, however, admitted that he was thinking of “this Russia thing” when he decided Comey’s fate. The now-ex FBI director had been leading the investigation into possible collusion between Trump advisers and Russian officials prior to his dismissal.

“And, in fact, when I decided to just do it, I said to myself, I said: ‘You know, this Russia thing with Trump and Russia is a made up story, it’s an excuse by the Democrats for having lost an election that they should’ve won,’” Trump told NBC News.

Comey’s sacking drew immediate comparisons to former President Richard Nixon’s dismissal of Archibald Cox, who investigated the Watergate scandal, in 1973. Nixon resigned a year later, after a congressional panel voted to impeach him.

Will Comeygate lead to impeachment?

At sportsbook Bodog, the odds of Trump completing a full term as president of the United States is at -130, while his odds of being convicted by the Senate in his first terms is at +400 and him being impeached by the House in his first term is +125.

The odds of Trump resigning before his first term ends is at +250.

The bookmaker lists Democrats’ chances of retaking the White House in 2020 at -155, while the Republicans is at +125.