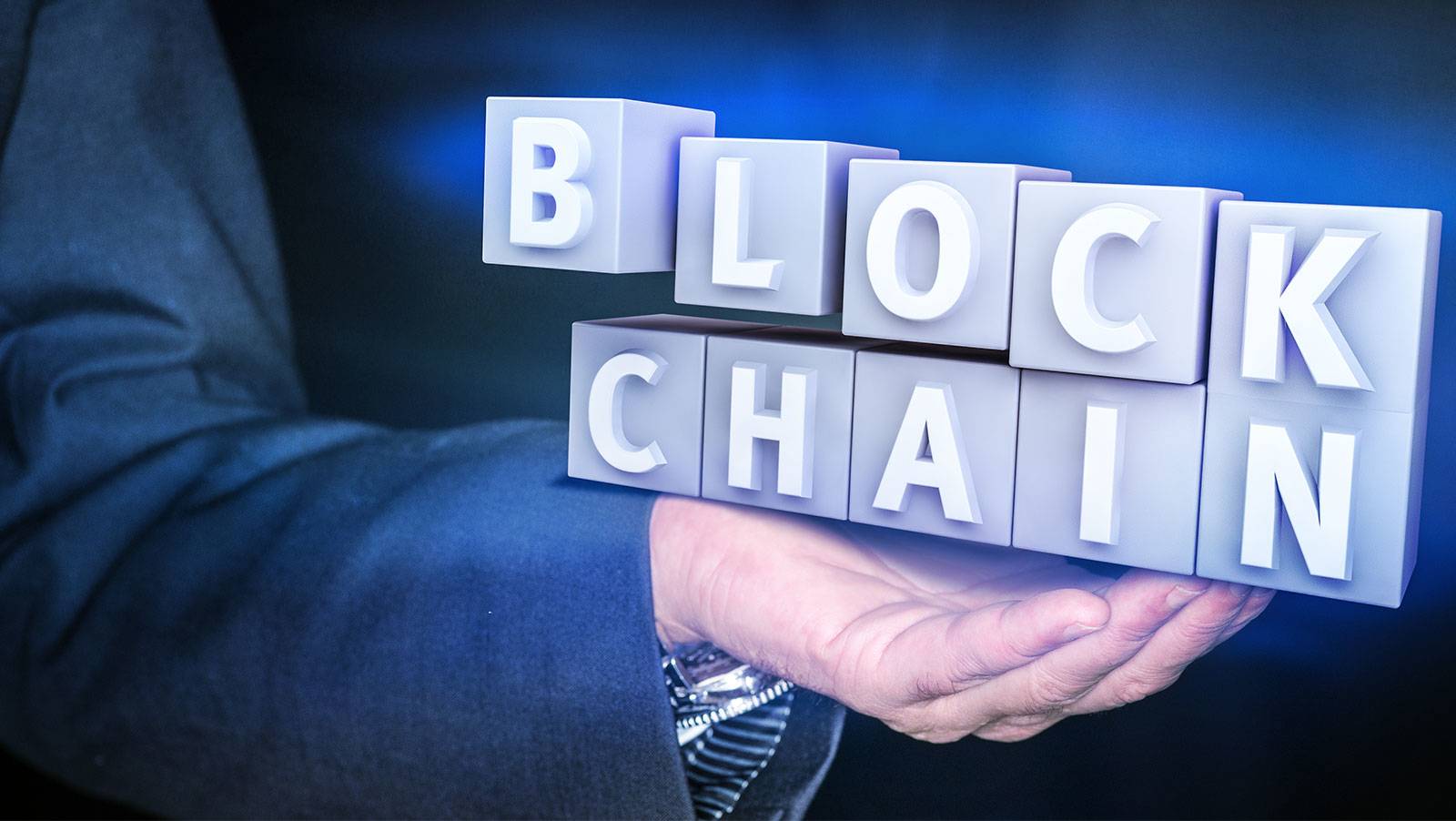 With poker moving from one financial scandal to the next, how long will it be before an innovative new poker room decides to take a stand and move to Blockchain technology to provide the ultimate in transparency and trust? 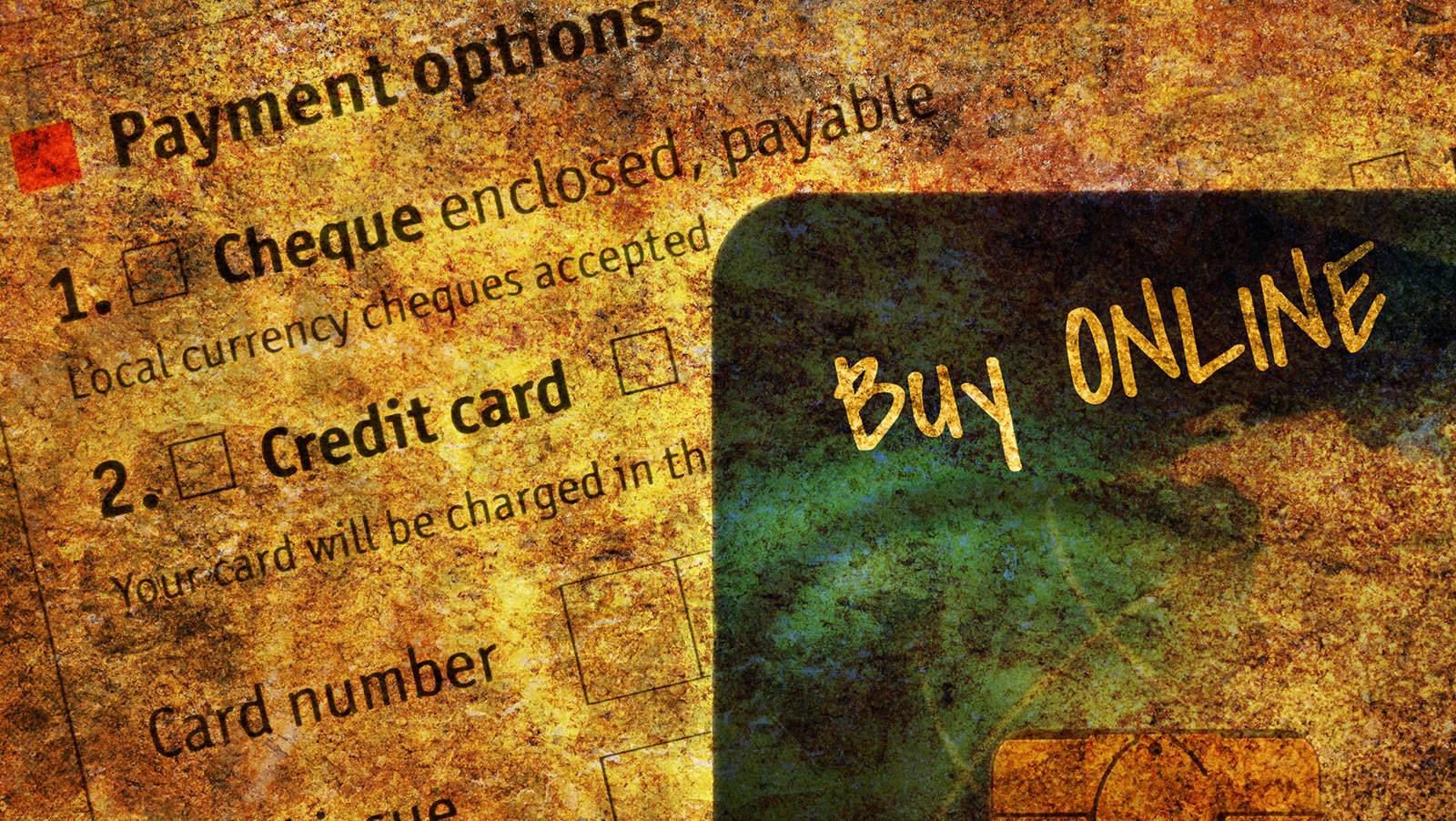 I bought a book called Sapiens: A Brief History of Mankind on Amazon and it took me less than 10 seconds. I began typing the name of the book into the browser, an algorithm predicted what I wanted, populated the browser, sent me to the book in the online store, I clicked the “Buy Now” button, and it completed the transaction. I turned on my Kindle, and the book appeared in less than five seconds.

I didn’t walk into a bookstore. I didn’t pull out my wallet. I didn’t use coins or banknotes. And yet I still managed to find and pay for a book in the time it takes for me to throw a poker hand into the muck.

It took me a long time to trust the 1-Clicks of this world. The thought of sharing my bank details on the Internet paralysed me. And now I love getting my book in the moment. I trust that the system that underpins this delivery of instant gratification is safe.

But is that wise?

Yesterday it was coins and dollar bills, before that it was gold and silver. Reach back even further, and people were buying goods and services with seashells.

Ever since we decided to build sophisticated kingdoms, we have needed a way to barter. But in an age when we have people living on an International Space Station, and we experience all the glory of the Great Barrier Reef by wearing a pair of Virtual Reality goggles, it’s time to shore up the system. It’s time for a change.

As Sapiens author Noah Yuval Harari explains in the book I bought in the blink of an eye:

“There is $60 trillion in the world and less than $6 trillion in coins and banknotes. More than 90% of all money, more than $50 trillion exists only on computer servers.”

How confident does that make you feel about your life savings?

The Financial Houses of Poker Need to Evolve

Six years ago, loyal players of Full Tilt Poker learned that the numbers lighting up their poker accounts didn’t mean Jack Diddly; the owners of the site had squandered more than $118m.

Unfortunately, the Full Tilt Ponzi Scheme wasn’t an isolated case. Who can forget the Ultimate Bet God Mode used by Russ Hamilton to screw unsuspected players out of millions, and last week the Department of Justice (DOJ) announced plans to returns some funds to Absolute Poker and Ultimate Bet players after their money went the way of the Dodo in 2011.

And this abuse of trust isn’t confined to the virtual world. This week, The Players Poker Championship (PPC) co-founder, Bryan Oulton, filed for Chapter 7 Bankruptcy in the wake of the Aruba scandal. It turns out that Oulton owes creditors over $800,000, including poker players who competed in his tournaments and never got their money.

“Money was created many times in many places,” wrote Harari. “Its development required no technological breakthroughs – it was purely mental revolution. It involved the creation of a new inter-subjective reality that exists solely in people’s shared imagination.”

And that shared imagination is about to kick start a new revolution; only this one will very definitely be technical.

The Use of Blockchain Technology


There is one way to reintroduce trust into the world of poker finances, and that’s by using Blockchain technology.

Imagine you and a friend create an online poker room and operate the finances through a single account called a Blockchain. Each time one of you makes a transaction, such as taking money out, or depositing money, you are adding more blocks of data onto the Blockchain (like entries in a ledger), and your buddy is notified of each transaction and can validate it, and vice versa.

If one of you tries to do something a little cute, like withdrawing the funds and syphoning them into a separate account so you can spend the money on hookers and blow, an alert is activated and not only does your buddy become aware of your transgression but the system voids the transaction.

There will be no Full Tilt scandal, no UB God Mode, and no Rob Peter to pay Paul PPC schemes.

And I know what you are thinking, Blockchain. What the fu*k is Blockchain?

We used to think the same about giving Amazon our bank details.

The beauty of Blockchain technology and its use in poker is it cuts out the middleman. No more payment processing nightmares and fees, and, in return, this allows the poker rooms to provide added value to their customers in exchange for helping them remove a large chunk of operating expenditure from the budget.

So where are these disruptive entrepreneurs?

Why aren’t the current Poker Gods looking at this technology?

Why do they insist on bartering with seashells?

I believe they are looking at it. And once the first poker room decides to be bold and use Blockchain technology, then everyone will follow like the rats dancing after the Pied Piper, because poker players will start to question what online poker rooms have to hide for not using the Blockchain.

The elimination of payment process costs, the speed and fluidity of transactions, the removal of bot technology; a permanent and immutable global ledger where every single poker player can feel safe.

What are you waiting for online poker rooms?

Who is going to be brave?

Who is going to switch to Bitcoin and start using Blockchain technology so poker players can start to trust you again?