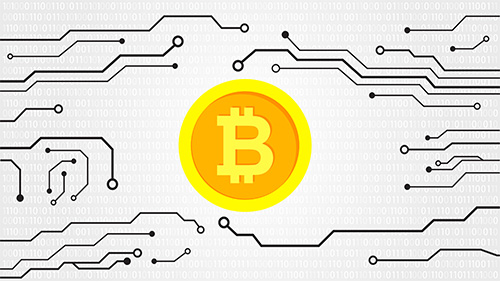 As bitcoin’s legal position in Japan becomes clear, major retailers are now racing to accept bitcoin payments in the country.

First in line is electronics retailing giant Bic Camera Inc., which announced on Wednesday that has partnered with Tokyo-based bitcoin exchange bitFlyer to enable bitcoin payments at two of its outlets—the BICQLO Shinjuku East store near Shinjuku Station and the company’s flagship Yurakucho store in Chiyoda Ward in Tokyo, effective April 7.

The goal, according to the company, is to attract more foreign customers, many of whom have requested for bitcoin payments to be allowed in Bic Camera’s stores.

Bic Camera said bitcoin payments will be accepted for purchases of up to JPY100,000 (USD904). Customers will also get rewards points at the same rate as for cash payments, Nikkei reported. The company will decide whether to expand the service to other stores “after gauging the demands in the two trial stores.”

Meanwhile, Recruit Lifestyle, the retail support arm of human resources company Recruit Holdings, has teamed up with bitcoin exchange Coincheck to introduce bitcoin as a payment option at shops that have adopted its point-of-sale app, AirRegi. The app, which is also compatible with Alipay, is already being used at 260,000 eateries and other retail locations across Japan.

Currently, there are about 4,500 stores in Japan that accept bitcoin as payment. Bic Camera and Recruit Lifestyle’s decision to adopt bitcoin payments is expected to boost the number of bitcoin-compatible stores to around 260,000 across the country.

The announcements came on the heels of the Japanese Diet formally allowing the use of bitcoin and other digital currencies as a legal method of payment. The new law still does not recognize bitcoin as a currency, but it has accepted that cryptocurrencies have “asset-like values” that can be used “as payment to indefinite parties for the cost of purchase or rent of items or receipt of services and which can be transferred by means of electronic data processing systems.”

The price of bitcoin climbed above the $1,160 level during Thursday morning’s trading.