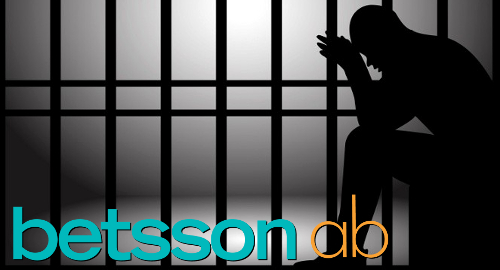 A former affiliate manager for Nordic online betting operator Betsson will spend the next six years in prison contemplating the errors of his ways.

Van Dalen, a Dutch national residing in Malta, was also fined €15k and the court ordered him to repay the money he stole from Betsson plus Betsson’s court costs of €3,318. The court ordered the seizure of all Van Dalen’s assets, including a BMW automobile, which will reportedly be given to the Malta police force’s anti-money laundering unit.

In November 2015, Van Dalen was hit with a variety of criminal charges, including fraud and money laundering, after the Malta-licensed Betsson uncovered his scheme to generate increased affiliate revenue by ‘retagging’ existing Betsson clients under his name.

Prior to Van Dalen being charged, gambling forums were filling up with affiliates complaining of the disappearance of high-rolling customers they’d steered Betsson’s way. However, Betsson insisted at the time that Van Dalen had only retagged non-affiliate customer accounts.

Around €35k of the money Van Dalen gained via his illicit scheme was transferred to his wife’s Philippines-based bank account. Some of the remaining stolen funds are believed to have been used to purchase real estate in the Philippines.

Maltese money laundering law requires the accused to demonstrate that his funds were obtained via legitimate means. Van Dalen initially denied the charges filed against him, but submitted a note to the court on Wednesday admitting his guilt in exchange for a reduced sentence.