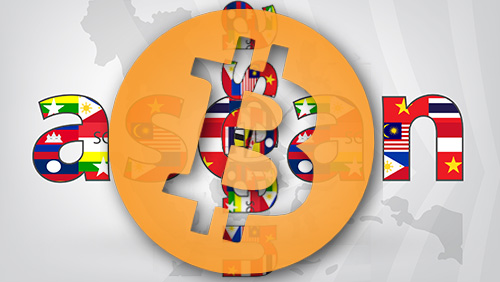 Despite being considered as a theoretical air pocket less than a decade ago, bitcoin is fast becoming popular among businesses and operators as a feasible option for payments processing.

In the online gambling sector, bitcoin appeals to gamblers because it allows them to make and receive payments almost instantly, and without the high transaction fees. Johnny Mayo of Forbes Asia 30 under 30 Finance & VC previously said bitcoin has helped the gambling industry revolutionize itself, particularly in terms of digital payments.

In an interview with CalvinAyre.com, Mayo pointed out that opportunities for micro transactions will not be discovered if it wasn’t for bitcoin.

“I think, there’s a few different variables here but I think the largest would be now we have the first opportunity for micro transactions. We have the ability to be able to split a value of a percent. Using current traditional payment system, you can’t do that,” Mayo told CalvinAyre.com. “You can’t send to send to each other and it makes certain ideas impossible from the get go. That for me, I’d say is probably the bigger things with bitcoin and gaming is the micro transaction element.”

Currently, smaller operators have already started adopting bitcoin in their product offers, but a wider adoption from larger, established operators remains to be seen. However, there are developing nations – such as the Philippines and Malaysia – that are now starting to catch up with the others countries that are leading the way.

Next week, four bitcoin experts will sit down at the ASEAN Gaming Summit to discuss the opportunities for bitcoin gambling, especially in the Southeast Asian region. Jiten Melwani, founder and CEO of Bitgame Labs, will join Coinpoint CEO Oron Barber and Playbetr managing director Marvin Jones will talk about the possibility of cryptocurrency being the payment option of choice, among other things.