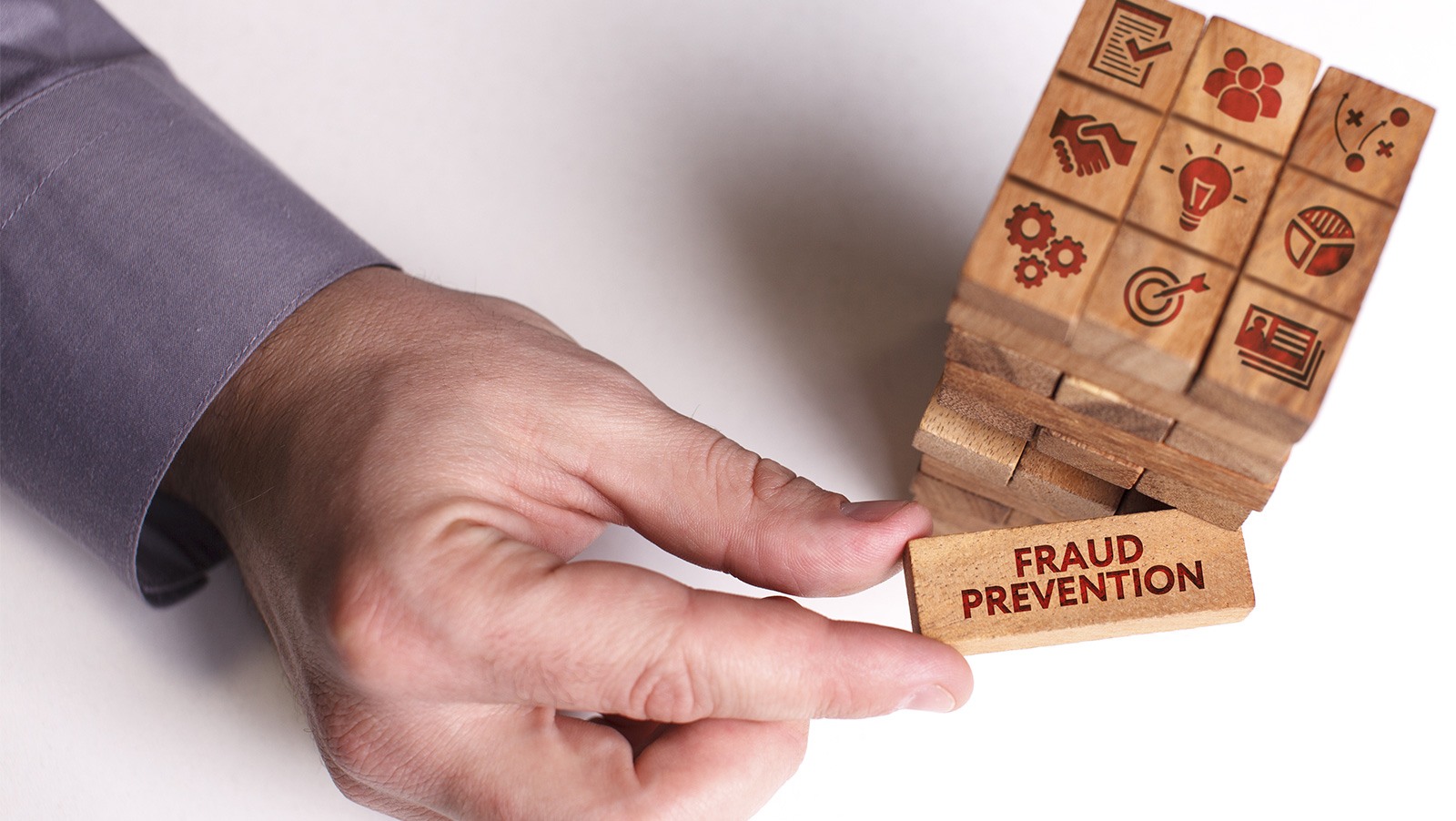 This is a guest contribution by Sam Forrest of KamaGames. If you would like to submit a contribution please contact Bill Beatty for submission details. Thank you.

It is unsurprising that with over 1.5 million apps currently available via the Play Store and App Store that it is becoming more challenging for developers to get their app noticed in such as saturated, “red ocean” market place – and that’s just the first step in building a sustainable gaming business. In a recent Newzoo report, it was reported that gamers worldwide generated over $99.6 billion in revenue in 2016, an increase of 8.5% compared to 2015. For the first time, mobile games were also taking a larger share than PC based games at $36.9 billion, up 21.3% globally. The global games market is expected to grow with a compound annual growth rate of +6.6% going into 2019 which will see the overall market reaching $118.6 billion and mobile gaming $52.5 billion.

In addition to the compound nature of the market when it comes to the top 3 companies, research also showed that the top 10 apps generated $481 million in Q416 and accounted for nearly half of all the social casino revenues generated worldwide. When using a “rule of thumb” formula that states in order to get an app into the Top 25 Apps on the US App Store, it would need to acquire 38,000 new users every day – and that’s a lot!

The impact of fraud

According to research carried out by the Association of National Advertisers and White Ops, advertising fraud would have cost digital advertisers well over $7.2 billion in 2016. Keeping this significant figure in mind, it is surprising that the topic of the impact of fraud on user acquisition and that of fraudulent traffic, has not received more attention than it has done and is still, in many cases, being overlooked.

The subject of fraud has always been somewhat taboo, but recently the topic has started to be discussed more openly. KamaGames recently covered this topic at a talk given at the Pocket Gamer Connects conference in London. The amount of attention the talk drew led us to expand upon it further here.

The routes of fraud

At KamaGames, we encounter fraud attempts from multiple routes on a daily basis. One of several routes that are seen more regularly is the fraud via traffic from affiliate networks and 3rd party agencies where it is more complex to see where their traffic is coming from as it’s far from transparent. This is mostly due to the multiple entities between the traffic source and the publisher.

Incentivized or mixed traffic instead of non-incentivized

This is a common example to explore. A target user is playing a match-3 style game and sees a pop up that offers him “Watch a video ad, get 3 bonus lives”. Most users will, of course, watch the ad not because they are interested in the video or the app which they need to install, but because they are interested in getting the 3 bonus lives. This type of incentivized traffic is more than 10 times cheaper than non-incentivized which makes this type of fraud extremely profitable for some fraudulent networks as a lot of publishers and developers think they are buying non-incentivised traffic when it is the exact opposite.

So, how best to tackle it?

The easiest way to detect incentivized traffic is to monitor the player’s early metrics which happen just after install, no more than 1-2 days, and also metrics with high probability, metrics based around consistency of what 80-90% of organic users do. For example, some games have “achieve level 3”, in other games it’s the “completed tutorial” event being triggered.

KamaGames know what the normal conversion rate for this metric is across their users and therefore any significant deviations (more than 10-15% for such high probability metrics) are an indicator of incentivized/mixed traffic.

To detect an incentivized event such as “Play 5 levels and get X in rewards”, KamaGames monitors the deeper metrics that happen less often and not as soon as the ones mentioned previously to detect incentivised traffic. There are events such as “Achieve level 10” or “Open 2nd location” which our average user will trigger on the 3rd or maybe 4th day after the install (with the probability of around 45-55%). By cross checking several metrics, we can identify if this traffic has come from an incentivized event and is a result of a “Play 5 levels and get X” type incentive.

This is the hardest variation of incentivized traffic to detect. Typically, the publisher will see expected metrics for their user’s activity, including as well as good or even above average conversion to paying players. Due to these early encouraging results, the publisher is likely to be tempted to increase it’s spend into this “high performing” network – only to find out that while conversion rates were high, total payments and the average payment amount (and consequently, revenues) were abnormally low.

To minimise the effect of such fraud, publishers should continually check the distribution of paying players by tiers and analyse their actions and routines after they made a payment. Most likely, these newly acquired players will not continue to play.

The last of the more common types of fraud is the selling of cheap traffic disguised as expensive traffic. Fraudsters are aware of the users’ Life-Time Value across the different countries and are manipulating the tracking platforms by altering the country of install (which is typically validated by IP). Fortunately, there are few other indicators which can help to define the actual origin of install such as language, location and a mobile carrier of a phone collected by the trackers (or combination of those).

For the past few years, KamaGames has invested resources in developing its own anti-fraud analysis and optimisation system, which is based on years of experience and huge data collected over time. The automated system monitors a wide number of metrics to help minimise the impact of fraud on UA activity. Currently, fraudulent traffic is being detected within 2-3 hours of the test campaigns going live. In 2016 alone, the system saved hundreds of thousands of marketing Dollars due to the early detection of fraudulent traffic.

• The level of fraud in the mobile app industry, and specifically in the gaming industry, is increasing year by year. Installing suitable solutions to minimise the impact of fraudulent traffic is a ‘must have’ for any publisher planning to spend on acquiring users

• A significant amount of the source of fraud is coming from non-transparent 3rd party agencies and affiliate networks. This is why working with agencies you trust is imperative

• Incentivized and/or mixed traffic instead of non-incentivized is the cheapest and the most popular type of fraud. Tracking and monitoring the early metrics in real or near-real time will help to significantly reduce the threat

• Monitor any significant deviations or irregularities such as a group of users having the US as a country of origin but they are using an Indian carrier, or it uses Vietnamese language for example

KamaGames is a global developer and a publisher of social casino hits designed for mobile, social and smart TVs.

Bringing together creativity, proprietary technology and a passion for games, KamaGames has built a premium portfolio designed to deliver real-life entertainment to the masses.

The award winning flagship game, Pokerist(R) Texas Poker, was named one of the Best Apps by Apple, #1 Top Grossing App on the Apple App Store in 89 countries as well as being in the Top 5 Google Play Grossing Apps in 24 countries.