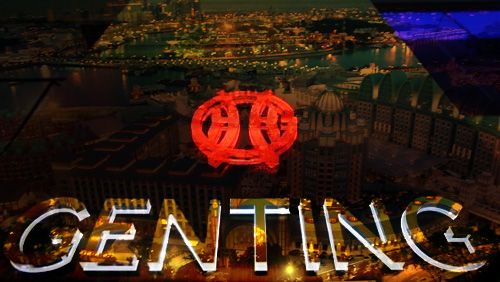 Improved gaming revenue from the premium mass segment helped casino operator Genting Singapore to rake in a SGD159.2 million (US$112.4 million) net profit in the final quarter of 2016.

The October to December 2016 net profit data was a turnaround from a net loss of SGD7.8 million ($5.52 million) in the same period a year ago, Genting Singapore said in a regulatory filing on Tuesday.

“With ongoing uncertainty in the macroeconomic and political environment, coupled with a difficult Asian gaming market, we continue to adopt a measured approach in the VIP gaming business,” Genting Singapore said. “The impairment of receivables relating to this business segment has reduced since we calibrated our credit policies and remodeled our commission structure. We have seen our profit margins improve in this segment.”

On the other hand, the casino operator’s adjusted earnings before interest, taxation, depreciation and amortization (EBITDA) in the fourth quarter jumped 28.9 percent to SGD233.7 million ($165.28 million).

Meanwhile, Genting Singapore plans to bid for a casino license in Japan following the country’s move in December to legalize casinos.

It said in the regulatory filing that it is “well placed” to bid for a casino license in Japan since it has “sufficient financial resources.”

“We continue to track the progress of the IR execution bill, which will pave the way for the formal bidding process for a Japan gaming license. The group has sufficient financial resources and is well-placed to bid for this opportunity,” Genting said. “The group has completed a study of our capital structure, and over the next three years will execute a corporate finance strategy that fulfills our various investment requirements including integrated resort projects, and yet maintaining an efficient capital funding model.”