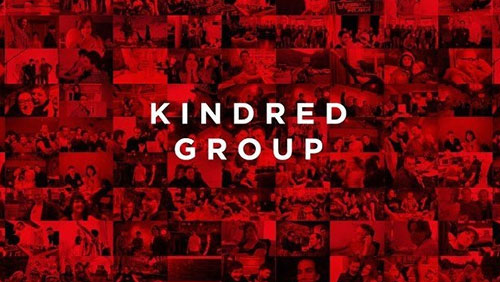 Under the deal, the Swedish online gambling company will pay 196 pence a share for 32Red, which is 16 percent above the Wednesday closing price for the UK operator who saw its shares surged in the past weeks over rumors of a possible takeover.
Kindred said the offer is 40 percent more than the average price in the last three months.

The takeover is the latest in the surge of mergers and acquisitions activities across the UK gaming sector. It’s also an overdue move by Kindred, which hasn’t entered a deal since acquiring Stan James and iGame in 2015.

“The acquisition of 32Red is consistent with our multi-brand strategy and stated desire to grow our business in regulated and soon to be regulated markets. 32Red is a high quality, customer-focused business with a similar culture to Kindred’s and we are delighted to welcome 32Red and its team into the Kindred Group and look forward to further developing the brand going forward,” Kindred CEO Henrik Tjärnström said in a statement.

The takeover is already close to a done deal, as 32Red’s directors—who hold about 71 percent of the company’s stock—will unanimously recommend that the “fair and reasonable” offer is accepted. The acquisition will push through only if Kindred gains at least 75 percent of shareholders’ votes.

Licensed and regulated in Gibraltar, the UK and Italy, 32Red had a record run in 2016—reporting revenue of GBP62.3 million, a new company record—thanks to its acquisition of the Roxy Palace online casino business, which contributed GBP10.6 million to the company’s 2016 revenue pie. The company’s Italy-licensed site also enjoyed “healthy” growth, rising one-third to GBP2.3 million, and was now turning a profit “in line with expectations.”

Kindred also saw its revenue for 2016 rise 53 percent to GBP544 million, while earnings gained a similar share to GBP123.7 million and profit gained over 50 percent to GBP84 million.