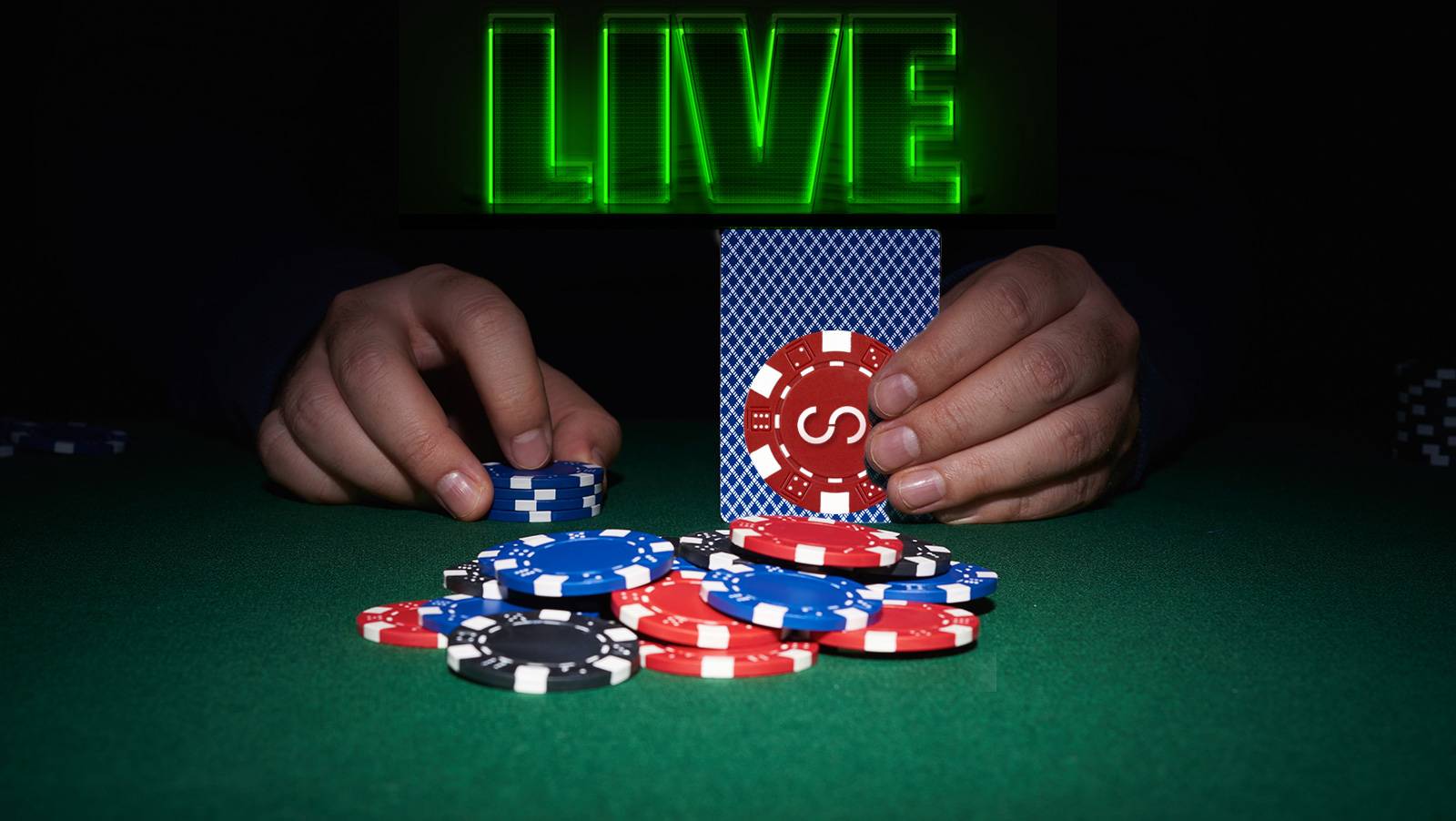 Developments in Live Casino were one of my five favorite highlights from ICE and LAC 2017 and it looks like iGaming affiliates are also enjoying the rise in popularity of this sector.

One iGaming affiliate in particular, Neil Walker, is an authority in Live Casino games with four years of playing himself, behind the scenes experience from visiting Live Casino studios and service as the moderator (“neilw”) of Casinomeister’s Live Casino forum section.  Unlike most affiliates who include Live Casino as one of the tabs on their site(s), Walker has gone ahead and dedicated an entire affiliate site, LiveCasinoComparer.com, to the sector. 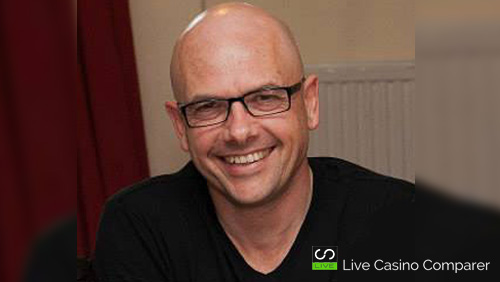 “There are quite a few affiliates out there promoting Live Casino, but not many have dedicated sites on the subject”, said Walker.  “Live Casino is still considered a niche product but it is very competitive; you only have to see the PPC costs for live casino terms in Google to understand that”.

Walker attended ICE and LAC 2017 a few weeks ago and predictably spent a lot of time checking out the Live Casino products on offer.  One important observation he made during ICE was the unusually large number of Asian Live Casino providers in attendance.  When he asked such operators why they made the trip, he learned they were looking to build partnerships with operators from outside Asia.

“There is a large Asian population outside of Asia and their needs are not really being catered for by the more European based operators. Having an Asian feed would allow an operator to tap into that market and vice versa”, Walker explained.

“Whilst the games are similar, the cultural differences and how the games are presented are very different from their European counterparts. It’s not something that can easily be replicated so it makes sense for collaborations to be developed”, he said.

While I was at ICE 2017, I stopped by Authentic Gaming’s booth and spoke with CEO Jonas Delin about the practice of live streaming from a land based casino as opposed to from a studio.  His explanation and product not only impressed me, it impressed Walker as well.

“If you had asked me 18 months ago I would have said stick to studio play, as the land based streaming wasn’t that great.  Grainy images, worn looking tables and the poor quality of the playing interfaces was enough to keep players away”, said Walker.

“Today it’s a different story. A number of the bigger suppliers now have very good streaming solutions. The arrival of some niche providers like Authentic Gaming is really pushing the quality and playing options forward”, he said.

Land based streaming is technically only suitable for one to many games such as Roulette and Baccarat, so ideally a mixture between land based and studio would be the richest live casino offering from an operator.

“Players have a fantastic choice of where they can play now. There is so much variety that a player should be able to find the game options and playing experience they like”, Walker shared.

There are a number of operators in the iGaming space that already have live casino offerings, but dedicated table environments- meaning, the operator has complete control over the table in terms of just their players playing, branding, promotions, dealers, more seats during busy times, etc- are the way forward for an operator who wants to stand out in this space.

Walker mentioned several brands that outshine in their Live Casino offerings and emphasized the one thing they all have in common is dedicated table environments.

“Leo Vegas has got the market covered with 7 Live Casino providers. They’ve got it all and on Mobile too. They’re a one stop and have invested heavily in their Live Casino offering, including very good promotions”, said Walker.

“Codeta are a relatively new brand that has positioned itself as a Live Casino first brand. They have proper bonuses without outrageous wagering requirements and offer cash back when you lose”, he added.

“The Hippodrome, Grosvenor and Genting are reassuringly familiar to land based players and all have very good Live Casinos. Cross over promotions and tie ups with their loyalty programs mean you get more for your money when playing there”, he shared.

Further developments in Live Casino are starting to pick up, especially as technology sharpens and the demand increases globally.  New games and a better player experience are two areas to watch when it comes to Live Casino innovation.

“The companies that target Europe seem to be making greater progress with the development of new games. Evolution has launched their Dual Play Roulette and Live Lucky Wheel and Playtech, Three Card Brag”, Walker pointed out.

“Player experience is where the biggest innovations are taking place. A lot of new lobbies have been rolled out. Game information is readily available allowing players to find the games they want to play more quickly”, he added.

But for sure, the innovation doesn’t end here.  Throughout 2017 and beyond we can expect to see a lot of development in the Live Casino space, Walker for one has plenty of predictions and wishes.

“We are starting to see the emergence of options that will allow casinos to cross sell live casino games to casino/slot players.  Side bets are now appearing on Roulette and the new Lucky Live Wheel has a 7x Multiplier. A Progressive Jackpot is also being offered so there is definitely a trend to give players the adrenalin rush of a big win from a small stake”, he shared.

“The player experience will continue to drive developments. More land based experiences will be transitioned to the online space, like the ability to watch shows while you’re playing…I’m also wondering whether we will see any of the developments from Asia make their way into the European scene. I quite fancy playing against a Robot dealer”, he added.

“Virtual Reality is also starting to gain some momentum in the iGaming world, so I wonder just how long it will be before we see someone trying to bring live casino and the virtual world together”, he said.