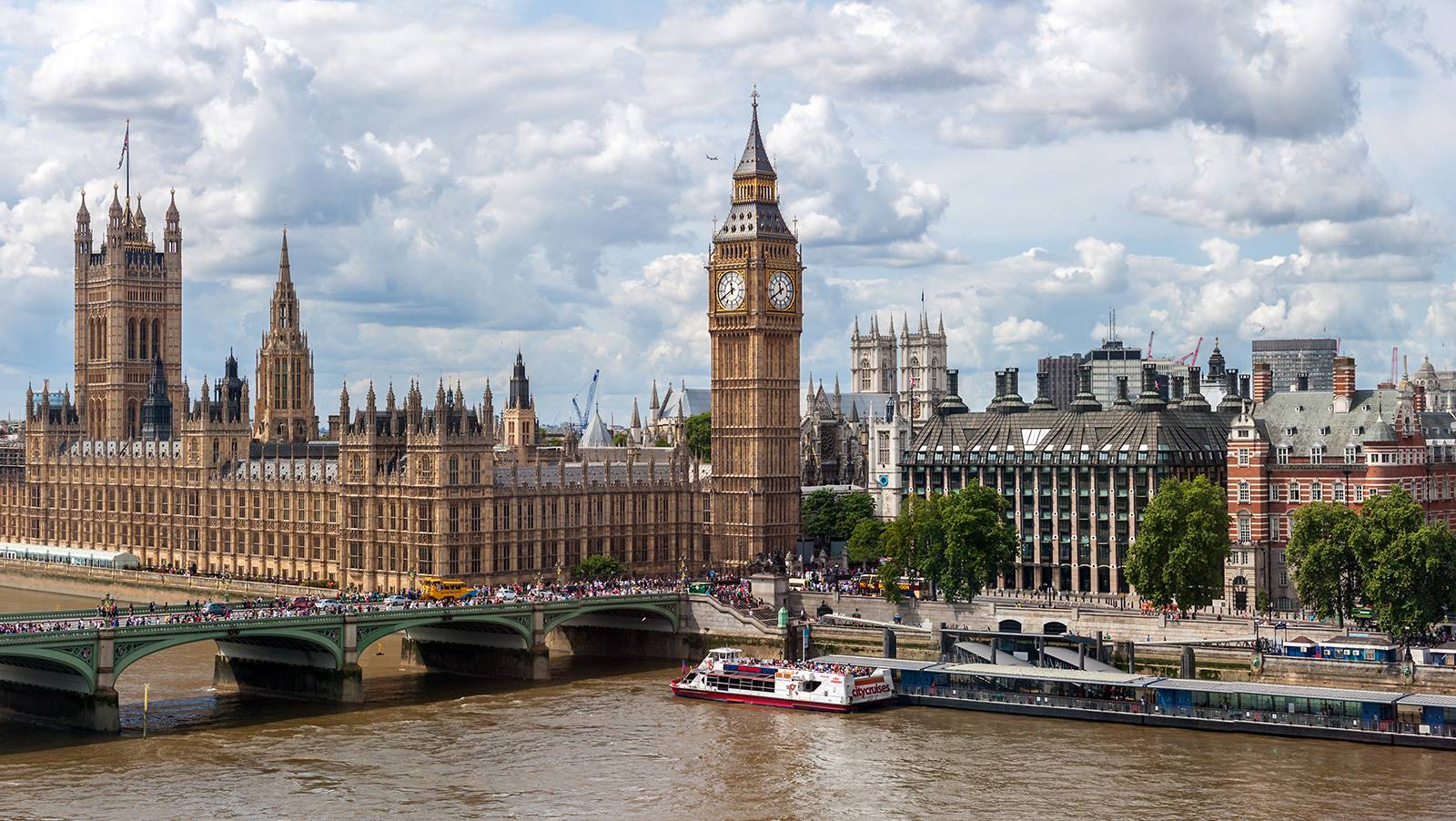 As we all settle back to normality after last week’s ICE Totally Gaming and London Affiliate Conference madness in London, I’d like to do a little reminiscing.  For me, this was my 11th installment of ICE and LAC (in fact, what is now called the “LAC” was launched 11 years ago in 2006, I believe) and both events have maintained their status of “must attends” throughout all this time.

2017’s ICE and LAC lived up to our expectations once again and the ExCeL as a home for both events has greatly alleviated some of our commuting woes.  Yes, there were some delays getting into the LAC on the AM of Day One, but you can rest assured our friends at iGaming Business will sort that one out for next year.

To give you an idea of what I learned and enjoyed the most throughout CalvinAyre.com’s intensive coverage of ICE, LAC, Fire & Ice and the iGB Affiliate Awards last week, here are my favorite five highlights from the events. 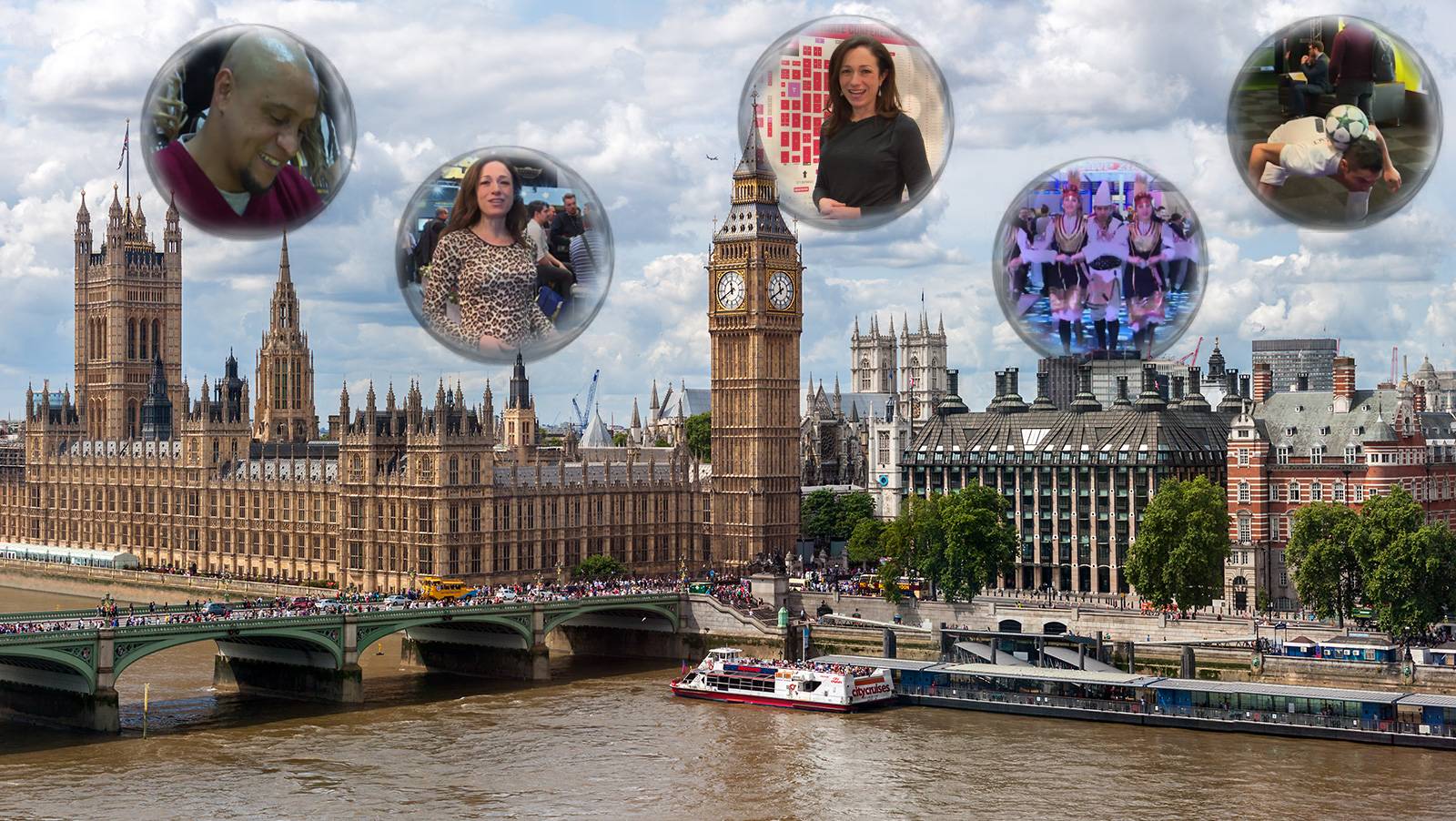 Everyone loves a celebrity appearance or two and this year we were graced with some familiar faces from the wonderful world of sport.  For sure the highlight was Roberto Carlos, one of the most famous footballers in the world, known for his “banana free kick” while he was playing as a defender for Brazil.  Carlos joined PlanetWin365’s booth during Day 2 of ICE to sign autographs and chat with fans, charming everyone with his friendly demeanor and big smile.

ICE was home to several other sports celeb appearances, British heavy-weight champion boxer Frank Bruno at the eMerchantPay booth on Day One of ICE and Eddie Hall, Britain’s Strongest Man at the Betting Jobs Booth on Day Two of ICE.

The LAC also hosted some big names from the sports world such as Premier League Manager Harry Rednapp at the Betsafe booth, the Leicester Tiger’s Squad at the LeoVegas booth and BetFred’s Fred Done at the Active Wins booth.

Both ICE and the LAC dedicated sessions this year to the disruptive and revolutionary concept of and technology behind Bitcoin.  Sessions on this topic are nothing new to our industry, but I’m predicting (and so is Calvin) 2017 will be the year when we start to see the gambling industry actually start to take advantage of Bitcoin and Blockchain.

Eddie Travia of Coinsilium participated in GamCrowd’s Blockchain session at ICE and said,  “We are really on the verge of big things between the gaming industry and Blockchain-Blockchain as a technology supporting different services and of course crypto/digital currencies. 2017 can be a big year for a combination of these activities and industries. We’ve passed the Proof of Concept stage and now we’re getting into the real activities”.

The LAC’s Bitcoin session left affiliates with motivation to get involved with Bitcoin immediately and emphasized the simplicity of using Bitcoin nowadays as opposed to when it first came to market.

Speaker and Bitcoin expert Marc Kenigsberg said to affiliates in the audience, “The first thing is to get involved. If you’re not involved, you should at least look at it.  If you have existing websites for gambling, add a Bitcoin section. Some of the Bitcoin brands are better than some of the real money brands.  If you’re struggling to find your home as an affiliate, perhaps focus on a market that’s pre-mature”.

Its clear we’re in a period of transition right now, where our industry is moving from just understanding the mechanics behind Bitcoin (and Blockchain) and how we can use it to actually starting to use it.  Watch this space in 2017, its going to be an explosive one.

Live Casino offerings have always been big in the Asian market, but we’re now starting to see the popularity of Live Casino rise in Europe and around the globe.  Innovative technology has allowed for outstanding mobile Live Casino options, crystal clear live streaming from studios, casino resorts and unique branding options.

At ICE 2017, Authentic Gaming had an impressive display and talked on their ability to stream to mobile and desktop directly from luxurious land based properties such as Saint Vincent Hotel and Casino. Authentic Gaming’s technology serves as a bridge between land based and online gambling offerings, providing more (virtual) seats per table for land based casinos and more live casino options for the online player.

I’m definitely guilty of rolling my eyes at the predictable slots displays and branded launches at industry events such as ICE and G2E, but this year I was pleasantly delighted by several of the reveals.  Of course we heard announcements of the more traditional deals with movies and their characters, but I was most tickled by the creative deals announced by NetEnt, Ganapati and something rather unique from Parallel66 and JoinGames.

On Day Two of ICE, NetEnt announced their partnership with the emoji brand and promised the launch of emoji branded games by August 2017.  NetEnt CEO Per Eriksson talked on the global appeal of emojis and said they are enjoyed by both sexes and all age groups, something I can completely relate to.

Another co-branded game announcement that made me smile came from Ganapati in the form of a deal with Pen-Pineapple-Apple-Pen, Pikotaro, and Daimaou Kosaka. If you haven’t seen the viral “PPAP” YouTube Video that has attracted over one billion views, I suggest you do so right now, it will warm your heart.

I also enjoyed learning about the world’s first “fully immersive interactive virtual reality slot” designed in partnership by Parallel66 and JoinGames.  The theme here was Egyptian and the designers created a VR Cleopatra character based on a human model, a beautiful woman who was present at the Parallel66 and JoinGames ICE booth.  A clever move, I thought.

A huge part of the ICE and LAC madness includes first class, once a year networking opportunities.  While I have started taking a back seat when it comes to the crazy, late night parties, I was present at four outstanding networking events worth mentioning.

Brand new this year was the H20 Data Seminar, a sports data-focused evening event organized by SBC and BetConstruct, taking place just before the start of ICE and LAC.  The invite-only evening featured several sessions dedicated to the importance of sports data, a session with ex-footballers John Barnes and Ruud Gullit and a complimentary three-course meal with plenty of wine.  What struck me as special about this event was the exclusive networking opportunity it provided for like-minded sports betting professionals to get together in a relaxed, relatively quiet environment.

Plenty of organized dinners take place around ICE and LAC and the two that stood out for me included SBTech’s classy spread at Novokov with easily over one hundred guests and Intertops’ annual dinner at the Shoreditch House with over 70 people.  These dinners provide wonderful networking opportunities and are for sure are the highlights of my ICE and LAC experience.

The two parties I attended this year were Fire & Ice “Twisted Tales” and the iGB Affiliate Awards at the Brewery and both impressed me greatly.  Fire & Ice hosts Michael Caselli and Jodie Thind put on an incredible stage show this year full of creativity and iGB chose a superb venue for the delivery of their awards, a now free-to-attend event for all LAC delegates.