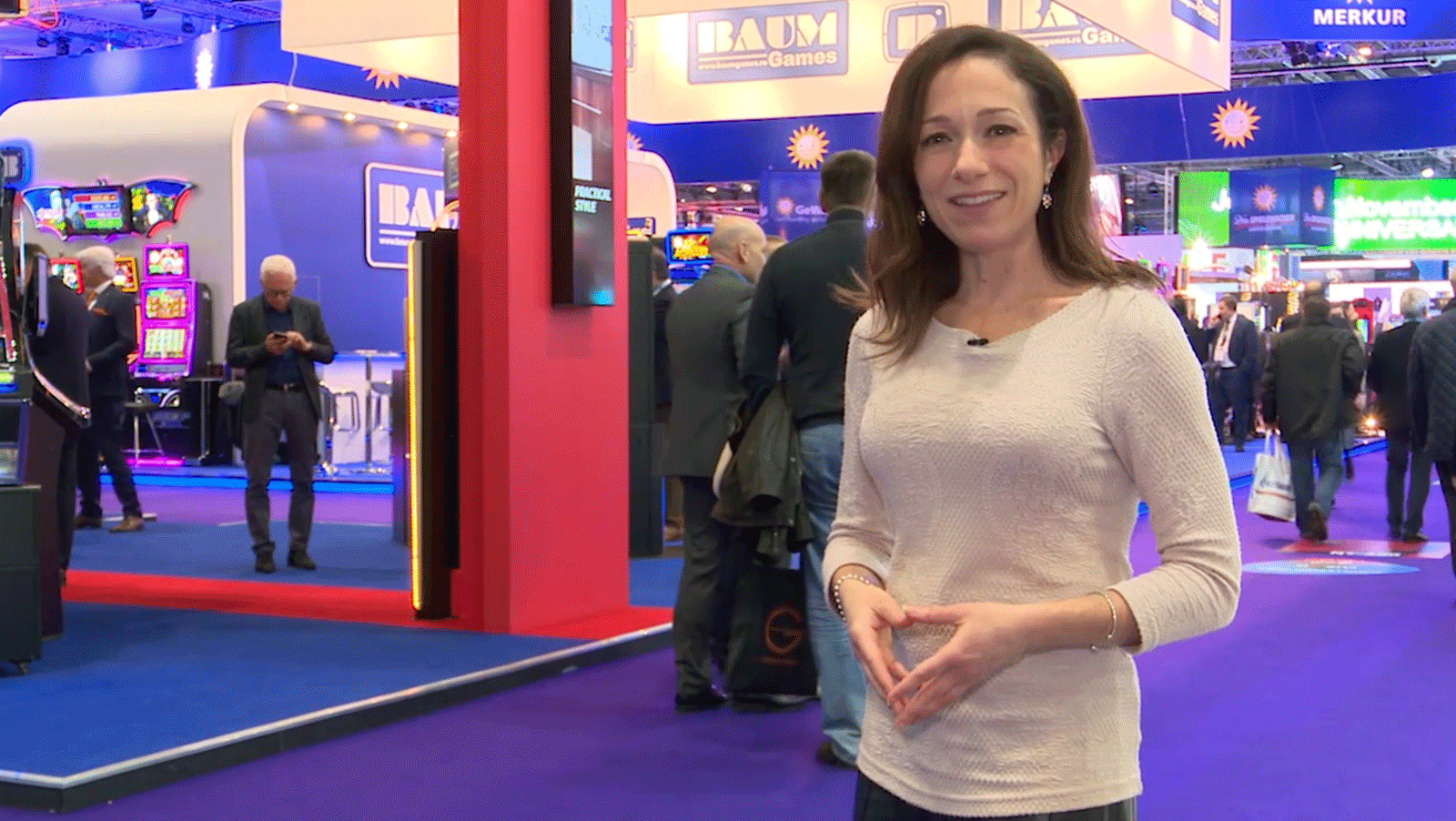 The second day of ICE Totally Gaming 2017 took place today at London’s ExCeL, notoriously the busiest time of the three-day expo. As always the floor was buzzing with exclusive reveals, celeb appearances, meetings, live music, gimmicks, drinks and plenty of other fun surprises.

One of the best surprises of the day was the appearance of Brazilian footballer Roberto Carlos over at the PlanetWin365.com booth. Football fans from across the expo lined up for an opportunity to have an autographed photo with the legend, a friendly man who was an absolute pleasure to be around.

CalvinAyre.com spoke with Planet Win 365’s Milan Jankovic about his company’s brand ambassador deal with Carlos, a deal that has helped Planet Win 365 spread its brand recognition across Spain and around the world due to his global appeal. Jankovic elaborated Carlos’s visit to ICE and said he was delighted with the turnout for the several hours the footballer was present at the booth.

In an exclusive interview with Carlos, CalvinAyre.com learned he believes there is a lot of promise in Brazil’s football team this year and that his infamous “banana free kick” from 1997 is still brought up with him to this day and it was “just pure luck”.

Another one of Day Two’s celebrity appearances included Eddie Hall, Britain’s Strongest Man for four consecutive years, at the BettingJobs.com booth. The friendly and well-spoken 30-stone giant told CalvinAyre.com he consumes 10,000 calories per day to maintain his fine physique and his workout routine is literally 24/7 and includes waking up at 6:30am just to eat, at least four and a half hours of gym time and calling it a day just after dinner and a tea.

Hall told CalvinAyre.com ICE Totally Gaming was the first gambling industry expo he’s ever attended, he was incredibly impressed with the attendance and added he was enjoying his time thoroughly.

Day Two also featured NetEnt’s announcement of their imminent “emojiplanet” launch, an emoji branded social game to be released in August 2017. CEO Per Eriksson told CalvinAyre.com he’s especially excited about this deal as the universal popularity of the emoji across the globe includes all age groups promises to bring success to the new game.

Eriksson also told CalvinAyre.com of their ICE 2017 Day One reveal, the launch of their “Planet of the Apes” branded slot, a completely different look and feel than the emojiplanet game. The NetEnt booth also featured a demo of their soon-to-be-released VR slot, Gonzo’s Quest and their innovative Live Casino technology.

Running alongside the hectic expo floor on Day One and Day Two was ICE VOX, a paid-for set of conference tracks covering all areas of the industry such as BetMarkets, World Regulatory Briefing, Data Science and Personalization, Modernizing Lotteries and more.

Paris Smith, the CEO of Pinnacle made a rare appearance on the panel, one of the most respected female leaders in the gambling industry. When asked what makes Pinnacle such an outstanding operator in the iGaming industry, she said both the people and the product at Pinnacle are “phenomenal”. Smith went on to describe the challenges involved with shutting everything down in the US market and all the “tears, blood and sweat” involved in opening up Pinnacle to the Asian market.

Smith explained how the Chinese market is so localized and to be able to take the experience of the North American trading and be able to focus on Europe and Asia takes a lot of time, energy & money. “Nobody has been able to transition in that way, the way we have. Its the people behind it, that’s the big success story”, she shared.

When asked for details on how Pinnacle was able to transition to Asia, she said the low margin, high volume market Pinnacle had in the North American/Western space is something no one else was doing, but its the norm for Asia. “We were able to produce our backend system in a way that was good for them”, she said.

However, the Asian market still presents its challenges for Pinnacle. “The biggest challenge every day is trying to figure out the right payment solutions and keeping up with the regulations”, she said.

When it comes to their success in eSports and Asia, Smith said eSports at Pinnacle are the brainchild of Marco and it was an easy transition for him to add to the portfolio based on his passion of eSports. “We have a real commitment to the integrity and we stand behind it 100%. A lot of team members are passionate about eSports”, she said.