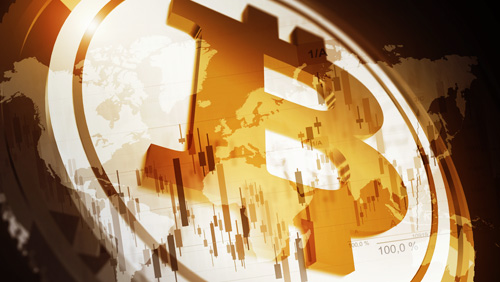 The fallout from the People’s Bank of China’s (PBoC) crackdown on domestic digital currency exchanges continues, and this time BTC China has announced that it will stop cryptocurrency withdrawals for one month.

On Thursday, the Shanghai-based bitcoin exchange said on its website that the hold will be extended to March 15—marking the third time BTC China has extended the ongoing bitcoin and litecoin withdrawal on its platform.

Considered to be one of China’s “Big 3” exchanges, BTC China announced early this month that it will subject all bitcoin withdrawals to a 72-hour review as it upgrades its internal systems. Days later, the 72-hour delay was upped to 10 days.

This time, BTC China said it plans to continue the audit of its system.

“After the upgrade of the industry and the completion of the audit system, the bitcoin and litecoin currency will be back to normal. If the system upgrade can be completed ahead of time, all business will return to normal immediately,” the bitcoin exchange said on its website.

With the withdrawal freeze, existing BTC China clients are unable to get their digital currency deposits out, but the company said withdrawals in Chinese yuan are still allowed, “if customers want to withdraw funds within a shorter period, they can first trade their bitcoins and litecoins for CNY on the exchange and then withdraw the CNY.”

Aside from BTC China, Huobi and OKCoin also halted bitcoin and litecoin withdrawals while they undergo an upgrade to fight “money laundering, exchange, pyramid schemes and other illegal activities.”

Two other companies were also forced to make several changes following PBoC’s harsh warnings. This week, bitcoin mining company HaoBTC announced that it is closing its exchange operation “given the fact that the prospect of a regulatory policy for a bitcoin exchange isn’t clear yet,” while Shenzhen-based bitcoin marketplace BitKan said it will stop new registrations as the company upgrades its anti-money laundering checks.