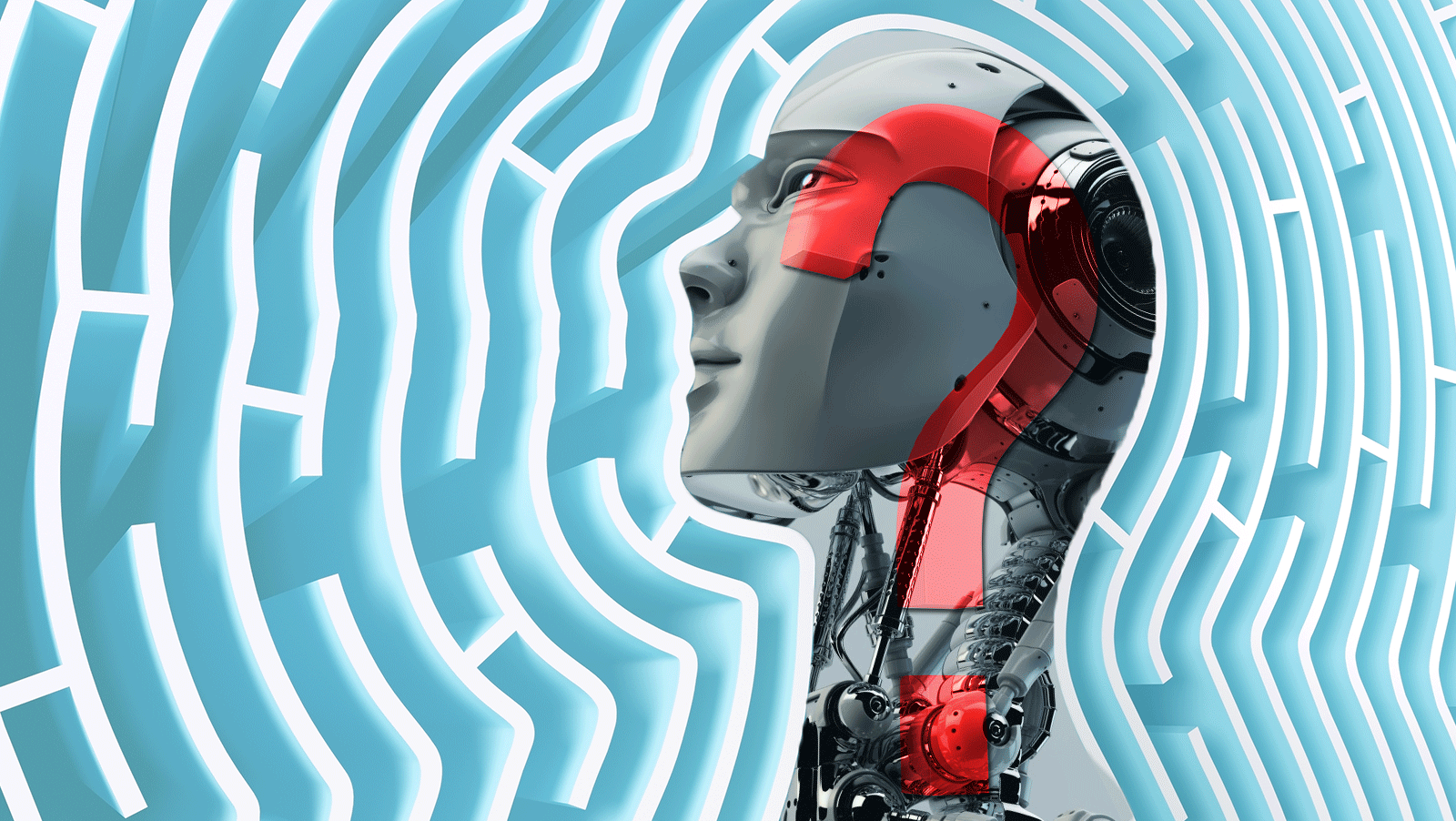 Lee Davy ponders the future of poker and the world after the artificial intelligence known as Libratus defeated four human players over 120,000 hands of Heads-Up No-Limit Hold’em.


I thought my trip to Burning Man was to awaken the giant within. It turns out it was an exercise of how to live in a world dominated by Artificial Intelligence (AI).

Libratus has beaten its human opponents in the much-vaunted Man vs. Machine Part II. The men in white coats are giving each other high fives and slapping each other on the back. Meanwhile, four of the greatest heads-up players in the game are feeling like a stampede of elephants have just ridden roughshod over their souls. 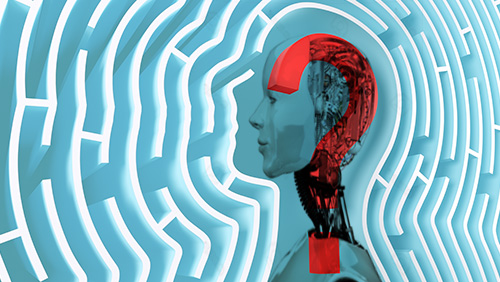 mosquito on the wall of the Heads-Up No-Limit Hold’em locker room, right now. They must feel like Polar Bears watching their world melt away. It’s time to get a different job. But, they had better hurry, if we get more Libratus AIs, there won’t be any.

“I thought it would have been a lot closer,” said Jason Les. “It’s a monumental day for AI.”

It might be a ‘monumental day for AI’ but what does it mean for the human race? My dialogue with people over the advancement of AI sees two camps forming. There are those that don’t think about AI in the same way they don’t think about waking up, and there are those who have done some research and are currently crapping their knickers.

I need a new pair of knickers.

The problem with technology is we are always going to improve it. It’s not a case of if AI becomes more intelligent than humans but when. Poker is dead. And not because we won’t be able to beat the robots. It’s dead because one day someone will program a robot to figure out a way to beat Badugi and it will decide the best course of action is to kill every human who has ever played it. Given the fact that he can dodge bullets, Phil Hellmuth may be the only one who will survive.

How are China, Russia, or ISIS going to react if America continues to improve their AI? In a great Sam Harris Ted Talk on the topic, he told the crowd that electronic circuits function a million times faster than biochemical ones. That’s 20,000 years of work in a single week. A six-month headstart in development would take a rival nation 500,000 years to catch up.

And we are worrying about Donald Trump.

I went on a little existential rant, back then. The thought of being stamped on like an ant does that to me from time to time.

We already have a bot problem in some of our online poker rooms; now we have a bot that can beat the best of the best, what does that mean to the future of online poker?

Do we have a mini AI arms race with the online poker rooms trying to use AI to create better defences to keep out AI attackers?

I talked to the Bill Perkins about it, and he had this to say:

“I think the ability for online poker rooms to detect bots is limited. What I believe that you might have is power rankings displayed the same way chess rankings are when you compete with a player online from their history.


“A super intelligent AI and a beast of a player pro should have little difference in ranking. Thus people could see what they are getting into. Of course, that could be gamed as well but not for as long, and it would be suspicious if you saw a low ranked player who played small stakes all of a sudden jump into a game in very high stakes with a bunch of pros. I think it will be a constant battle on both sides.”


World Series of Poker (WSOP) bracelet winner, Andrew Barber, believes the incentive has never been there for online poker rooms to do anything about the bots.

“It’s hard to be smarter than systems that are by definition smarter than you. On a serious note, the incentives have never been there for sites to police bots.”

“I believe that a sophisticated bot controller could probably get past most online security systems and have a bot play online.”

After the AI Deep Blue beat Chess Grandmaster Garry Kasparov back in the day, you would think he would have been a big supporter of pulling the wires out of all the Chess bots, but instead, he has embraced them. Kasparov believes the way forward for Chess is for bots and humans to coexist. Is this the obvious way forward for poker?

“I think with HUDs you already have some human-machine collaboration,” said Bill Perkins. “The next step is “ok this guy 3 bets way too much so now it’s optimal to 4 bet these sets of hands.” Humans are already doing that, what the AI will do is do it for you or suggest it automatically. Since each move is only probabilistic based on limited information, I think that might be interesting but perhaps take out some of the human challenge.”


“This can’t be the solution with money on the line,” said Andrew Barber, “but I think people enjoy the challenge of playing AIs for fun. Hell, they play them in casinos already!”

Brian Rast has the same view as Barber:

“I think that is a way forward, but that it’s very unlikely people will play for any serious money under those conditions.  It will change the nature of online poker from one of gambling to one of “scientific competition”.


And it’s not just poker where a human/AI partnership could be a solution to any potential existential threat. In Chess, Kasparov explains that a strong human player in a team with a weak AI will always beat a strong AI. Outside of the gaming world, there is a school of thought that implanting AI into our brains to make us super intelligent is one way to combat the existential threat of AI.

But there is a problem with that theory.

What will come first?

It will be AI.

The Carnegie Mellon University team haven’t built a poker bot. They have created an early version of God. Let’s hope when he grows up he doesn’t think we are all sinners and floods the earth because we will only have Phil Hellmuth to build the ark.