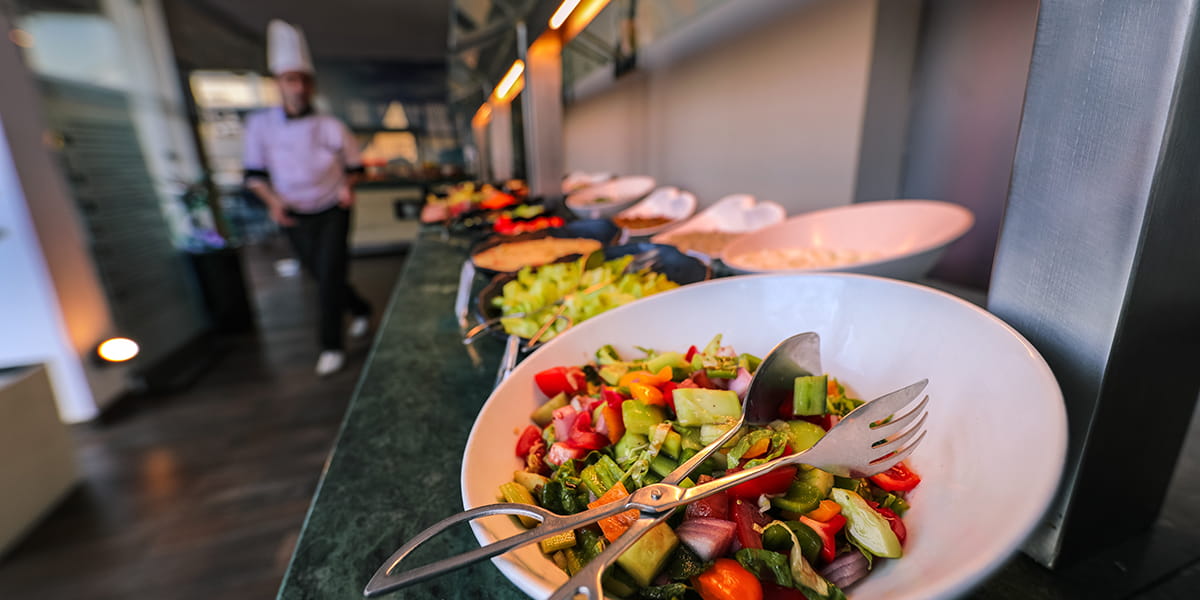 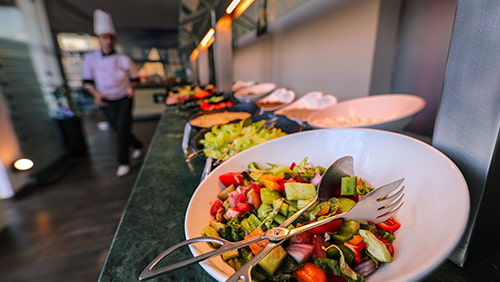 The robots are coming to Melco Resorts and Entertainment. Not in the traditional image of robots – there won’t be mechanical, automated machines walking around the casino floors. However, there will be a great deal of artificial intelligence (AI) in the casino and resort operator’s kitchens. Melco has announced that it is moving forward with a major partnership with Winnow Vision to bring AI solutions to its properties in order to cut down on food waste.

Winnow Vision is singularly focused on helping business reduce kitchen waste and cut down on kitchen-related expenses. It uses cameras combined with smart scales and machine learning – the same type of technology that today’s autonomous vehicles use – to analyze food waste in order to determine the losses they represent to the company in terms of both a financial and an environmental impact. That analysis is then presented to the company so that it can adjust its kitchen purchasing habits appropriately.

Melco began a pilot program with Winnow that saw the technology introduced at its City of Dreams Macau property. For six months, the AI monitored and recorded what was going on with the food service at the property’s self-operated buffet restaurants and presented its results to the casino operator when it was done. According to Melco, Winnow Vision helped the company save almost 4,000kg of food waste, which it equates to almost 17 tons of CO2 emissions. That was a 67% reduction in waste and enough for Melco to realize the vastly potential role Winnow Vision could play in its kitchens.

The AI will now be introduced to all of Melco’s self-operated buffet restaurants in Macau and Manila. If it is able to reduce waste by 67% at all of them, it should begin to see considerable – although probably not substantial – savings at a time it needs to find new ways to cut costs. The company reported losses of $331 million for the third quarter of the year, which led to the need to rewrite credit agreements with some of its lenders.

However, even more than for the financial savings, Melco believes the introduction of Winnow Vision will help it become a more eco-friendly company. Denise Chan, Melco’s Senior VP and Chief Sustainability Officer, asserts, “Melco is dedicated to tackling one of the industry’s biggest challenges, food waste, while inspiring others to follow suit. We are excited about continuing our collaboration with Winnow across our resorts to lead the charge against food waste in Macau. The AI system initiative allows us to maximize operational efficiency and data accuracy across both front- and heart of-house food outlets, with the ability to significantly reduce food waste as we work towards our goal of achieving zero waste and contributing to circular economic leadership in Asia by the year 2030.”