Home / Ventures / Dexterous robots are coming to the US Air Force 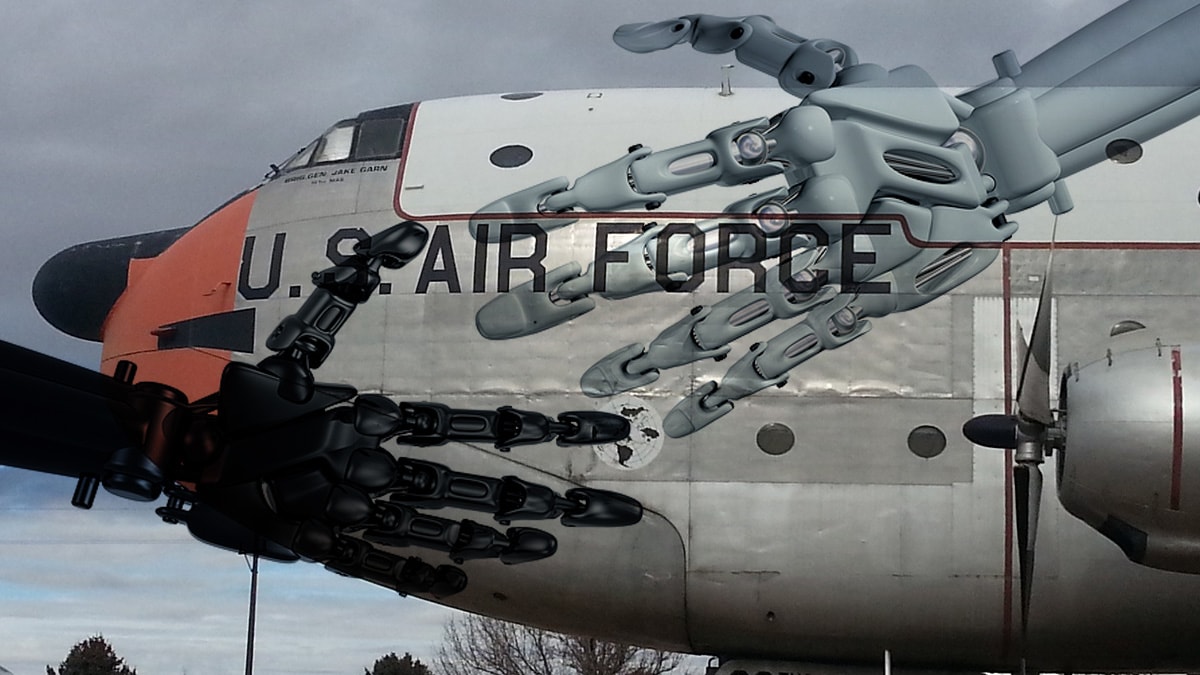 A “mechanized infantry division” in the military may take on an entirely different meaning in the future. The idea of enhanced technology being integrated into body armor to produce super soldiers is not a new concept, but a new project launched by the U.S. Air Force could take things to a whole new level. The military branch has given a contract to a robotics firm specializing in artificial intelligence (AI) solutions and which is designed to lead to the introduction of “dexterous robotic systems.” 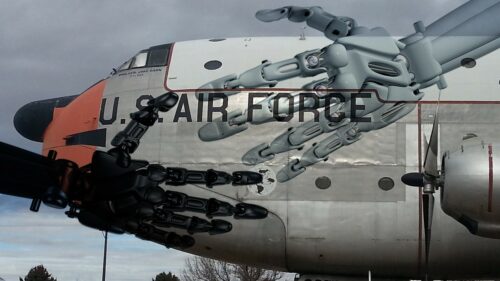 Sarcos Defense, a subsidiary of Sarcos Robotics, was awarded the contract. The parent company is dedicated to the development of advanced robotics and electro-mechanical systems. It is behind the proprietary Guardian XO wearable exoskeleton robot, which was named the “Top Emerging Technology” by Digital Trends and the “Best Robot” by PCMag.

Sarcos Robotics chief scientist Denis Garagić, explains, “This is a unique opportunity to leverage a robotic system that is kinematically equivalent to the human body to lay the foundation for teaching robots how to move and accomplish tasks in the real world, the same way humans do. This success-based teaching will speed up the learning process of AI-enhanced perception, reasoning and decision-making techniques currently being implemented across Sarcos’ platforms. Implementation of such an AI-based system will enable autonomous situational awareness, which can radically reduce the cognitive load on the operator while dramatically increasing precision as it augments human performance.”

The Guardian XO, which was unveiled for the first time at this year’s Consumer Electronics Show, uses AI and machine learning to rapidly self-educate and figure out how to make human-like movements. The result is an AI-based robotic solution that can adapt to different environments more quickly, which reduces the preparation time and human intervention needed to train the machines. This will ultimately lead to a larger, faster deployment of robotic systems able to perform many tasks currently performed by humans.

Adds Sarcos Robotics chairman and CEO Ben Wolff, “Similar to our Guardian® GT robot, the upper body of the Guardian XO can be tele-operated to perform intricate tasks that require human-like dexterity such as welding, grinding, riveting and complex assembly tasks. By substituting the legs of the Guardian XO with other types of mobile base form factors, including wheeled, tracked or telescoping platforms, these systems can be trained and supervised to perform dangerous and difficult tasks in places where humans can’t or shouldn’t go. The development of our CYTAR AI platform will deliver an intuitive human-machine interface that leverages human dexterity, instinct and reflexes to teach machines to perform complex tasks that will fundamentally change the way AI creates value in the real world.”