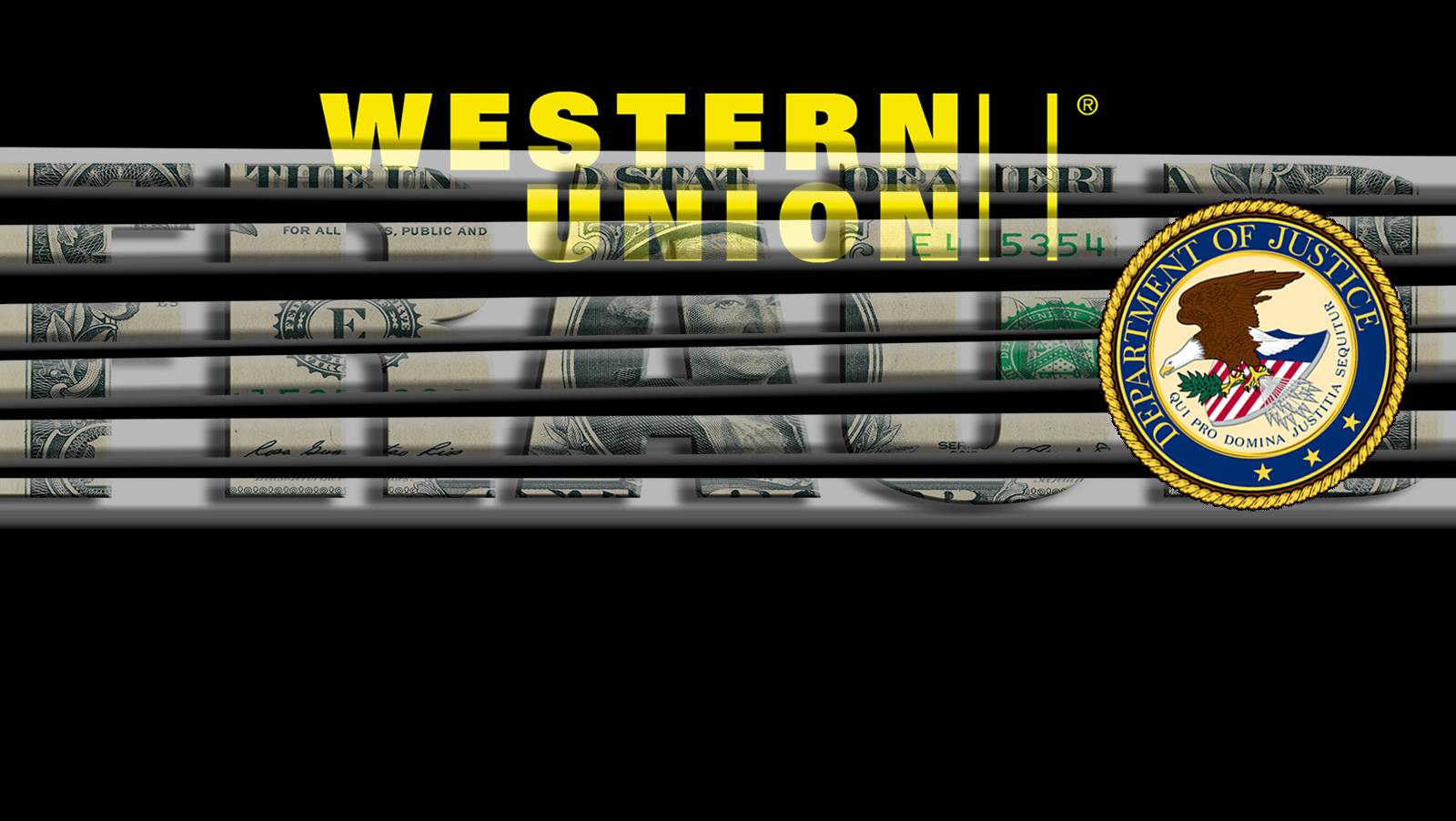 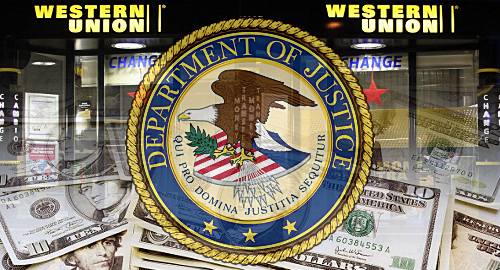 Financial services firm Western Union (WU) has reached a $586m settlement with the US Department of Justice, in part due to the company’s involvement with Costa Rica-based online gambling operators.

A year ago, WU revealed that the US Attorney for the Southern District of Florida had issued a subpoena requesting company documents regarding suspected online gambling transactions with Western Union agents in multiple countries, including Costa Rica, Panama, Nicaragua, the Philippines and Vietnam.

On Thursday, the DOJ announced that WU had agreed to forfeit $586m – the largest penalty ever imposed on a money services business – and admit to criminal violations including willfully failing to maintain an effective anti-money laundering (AML) program and aiding and abetting wire fraud.

A significant portion of WU’s shenanigans involved processing payments for an international fraud scheme, in which fraudsters contacted victims in the US posing as relatives in need of cash, or falsely promised prizes or job opportunities in exchange for cash sent to an international WU office. Some WU agents were complicit in this fraud.

But the DOJ also said WU had been “on notice since at least December 1997” about gamblers in Florida using WU’s money transfer system to send cash to online sportsbooks based outside the US. Beginning in “at least 2012,” the DOJ says WU knew that the procedures it had in place to limit these gambling transactions “were not effective.”

In addition to the monetary penalty, WU has agreed to straighten up and fly right by (a) ensuring its agents around the world adhere to US AML standards, (b) taking corrective action against agents who prove unwilling to follow these standards, and (c) reporting all suspicious or illegal activity by its agents.

Acting Assistant Attorney General David Bitkower said WU was “paying the price for placing profits ahead of its own customers.” FTC Chairwoman Edith Ramirez added that WU had a responsibility to “guard against fraud, but instead the company looked the other way, and its system facilitated scammers and rip-offs.” (She left out “and victimless gambling entertainment.” Just saying.)