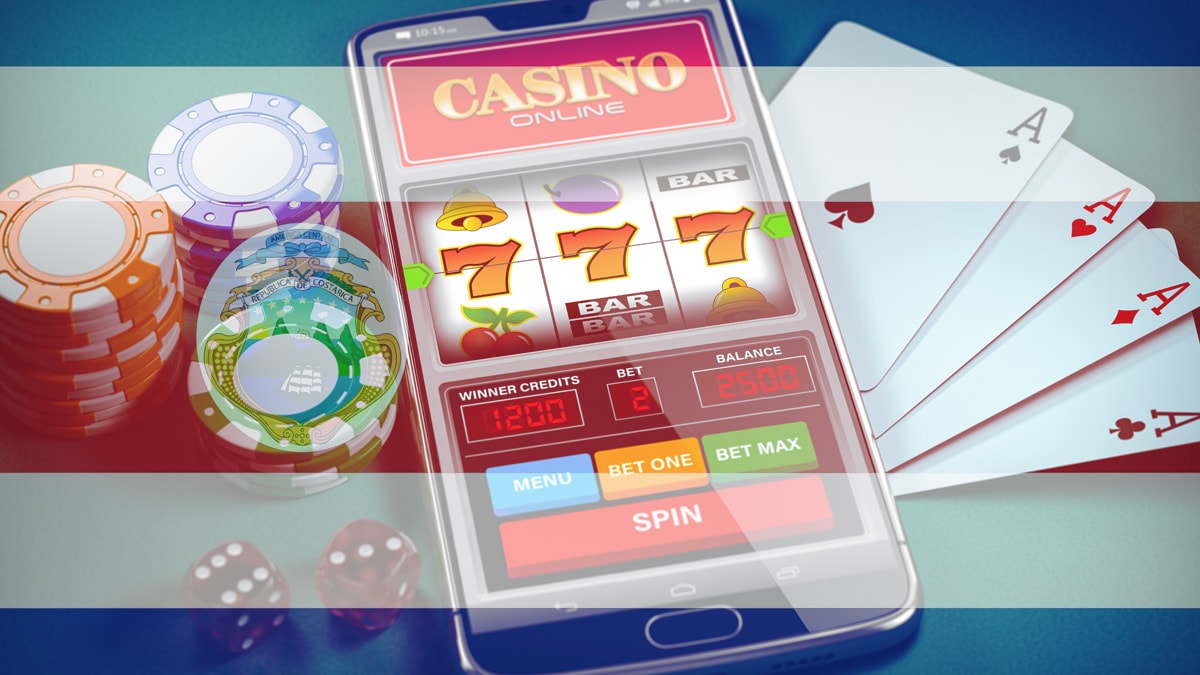 While the rest of the world started showing signs of life following the COVID-19 dilemma and began allowing casinos to reopen, Costa Rica decided to take a much more cautious approach. The country started to relaunch commercial activity this past May; however, gambling properties were left out of the mix, pending improvement in the country’s coronavirus fight. Things are finally starting to turn around, though, and Costa Rica will allow casinos to reopen, but things still aren’t ready to return to normal. 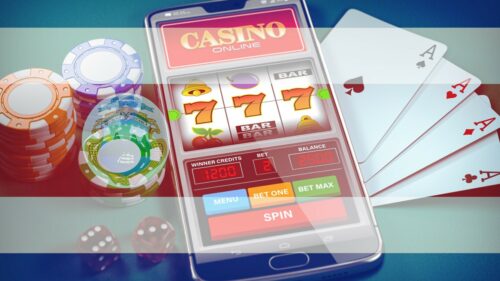 According to an announcement by Victoria Hernández, Costa Rica’s Minister of Industry and Commerce, casinos and bars will be allowed to open their doors again beginning this Friday. However, as has been seen elsewhere, the gambling properties will only be allowed to operate at 50% their normal capacity. They won’t be able to offer any promotions or tournaments for the time being, and no liquor will be served. In addition, gaming tables will have to limit the number of people at each table to three, and gaming machines will need to be shuffled around so that there is at least six feet between them.

Upon arriving at a casino, everyone will have their temperature taken in order to be allowed inside. Casinos will have to beef up their sanitation efforts, constantly disinfecting tables, gaming machines, gambling chips and more, and the use of anything other than disposable plates and cutlery won’t be allowed. Hernández explained, “We have been developing the protocols and we have set criteria that are a little more restrictive on the way a restaurant operates.”

The announcement didn’t specifically mention the mandatory use of face masks; however, Costa Rica implemented a requirement for these to be worn in the middle of last month. The country has seen a total of 81,129 cases of COVID-19, of which 1,947 were added to the list between this past Sunday and Monday. Since the outbreak, the country has recorded 987 deaths related to the virus.

There won’t be any late-night gambling in the casinos, either. Costa Rica has established strict limitations on road travel, and the gambling properties are going to have to shut everything down at 10 PM during the week, and 8 PM on the weekends. The good news, though, is that forward progress toward recovery is being made, and the relaunch of casinos will put over 2,000 people back to work, according to Hernández.

It’s no coincidence that the bars and casinos are reopening now. The country just announced that, starting November 1, it will allow tourists from all U.S. states. Costa Rica has implemented a phased launch for tourism, with only U.S. residents from Connecticut, Maine, New Hampshire, New Jersey, New York and Vermont being allowed to visit as of September 1. Maryland, Virginia, Colorado, Massachusetts, DC and Pennsylvania were added two weeks later, followed by Arizona, Michigan, New Mexico, Oregon, Rhode Island, Wyoming, California and Ohio at the beginning of October. Florida, Georgia and Texas residents were then given the green light on October 15, with the remaining half of the country now being included as of the start of next month.