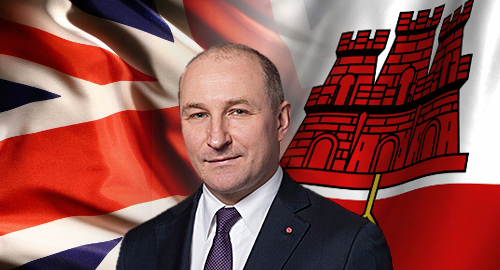 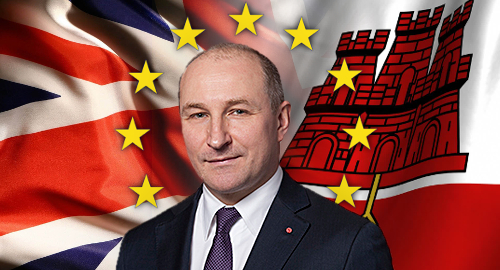 The European Union’s top court has dealt a blow to Gibraltar’s fight to roll back the UK’s new gambling regime.

On Thursday, the Advocate General for the Court of Justice for the European Union (CJEU) issued his opinion on the Gibraltar Betting & Gaming Association (GBGA) application to quash the UK’s new online gambling rules.

These new rules, which were enacted in 2014, include the requirement for all UK-facing operators to hold a UK Gambling Commission license and to pay 15% point-of-consumption-tax (POCT) on revenue derived from UK online punters.

Gibraltar had been a popular hub for UK-facing online gambling operators, and the GBGA argued that the UK’s new requirements fell afoul of Article 56 of the Treaty of the Functioning of the European Union (TFEU), which bars EU member states from imposing restrictions on the movement of goods and services between member states, unless the restrictions can be demonstrated to be intended for the purpose of consumer protection.

But in Thursday’s ruling, AG Maciej Szpunar (pictured) concluded that the UK and Gibraltar “are to be considered as a single Member State for the purposes of the application of Article 56 TFEU.”

Szpunar also rejected the GBGA’s argument that the POCT wasn’t restricted to the UK, as it applied even if a UK-registered punter chose to gamble while traveling abroad. Szpunar’s opinion is that EU member states can “define the place of consumption, even if, in some instances, there is a discrepancy between the physical location of the consumer and the defined place of consumption.”

Szpunar acknowledged that his interpretation could lead to different member states each choosing to tax a gambler’s activity, but Szpunar believes “such double taxation does not lead, as such, to an infringement of Article 56 TFEU.”

Szpunar noted that the UK’s POCT applied to all UK-facing online operators, regardless of whether these sites were based in the UK. As such, the POCT is applied in a non-discriminatory fashion, thus undercutting the GBGA’s argument that Gibraltar-licensed operators are being treated unfairly under the TFEU.

Finally, Szpunar rejected the argument that the UK’s new regime was intended solely as a government revenue generator, saying that “the fact that a restriction on gambling activities incidentally benefits the budget of the Member State concerned does not prevent that restriction from being justified in so far as it actually pursues objectives relating to overriding reasons in the public interest.”

GBGA CEO Peter Howitt said his organization was “naturally disappointed’ with Szpunar’s opinion and the GBGA continued to believe that the UK’s new rules represented “a disproportionate restriction on operators.’ Howitt said the GBGA would wait for the CJEU’s full judgment.