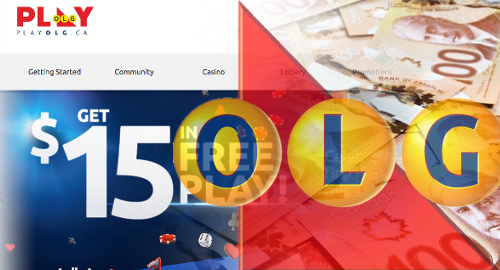 The government-run gaming monopoly in the Canadian province of Ontario is being slammed for vastly overestimating its revenue forecasts, particularly for its online gambling operations.

This week, the Ontario Lottery and Gaming Corporation (OLG) announced that its previously announced modernization program would boost annual revenue by C$889m by fiscal 2021-22. The figure represents a 30% decrease from previous projections that the reforms would provide an extra C$1.26b annually by 2017-18.

In 2015-16, OLG anted up C$2.2b (US $1.7b) to the provincial treasury, making it the single biggest non-tax contributor to government coffers. But while OLG’s latest contribution was undeniably significant, it was C$500m below the forecasts OLG made in 2012 when it embarked upon its program of modernization.

Last September, OLG scrapped plans to privatize management of its lottery operations, which reported sales of C$3.8b in 2015-16. OLG maintains that unspecified reforms will boost lottery profits by C$209m per year but Ontario’s auditor general released a report into OLG’s activities that questioned ‘the optimism of [OLG’s] growth projections.”

The auditor general also rubbished OLG’s projections for its PlayOLG.ca online gambling business, which launched in January 2015. OLG confidently predicted that the site would generate an annual profit of C$100m but the actual profit for 2015-16 was a mere C$15m.

OLG now says it expects online profit to rise to C$25m, spurred in part by plans to launch a mobile casino app by March 2017, but the auditor general suggested that even this reduced estimate “might be overstated.”

In December, OLG issued a Request for Information seeking advice on developing a “new player platform” to “improve the ways it connects with customers online and at retail.” A new platform would “add to OLG’s existing digital presence by enhancing capability in areas like player registration, responsible gambling controls and player accounts.”

The Canadian Centre for Addiction and Mental Health is currently studying the impact of legal online gambling in Ontario, and expects to release a report on its findings in “winter 2017.”