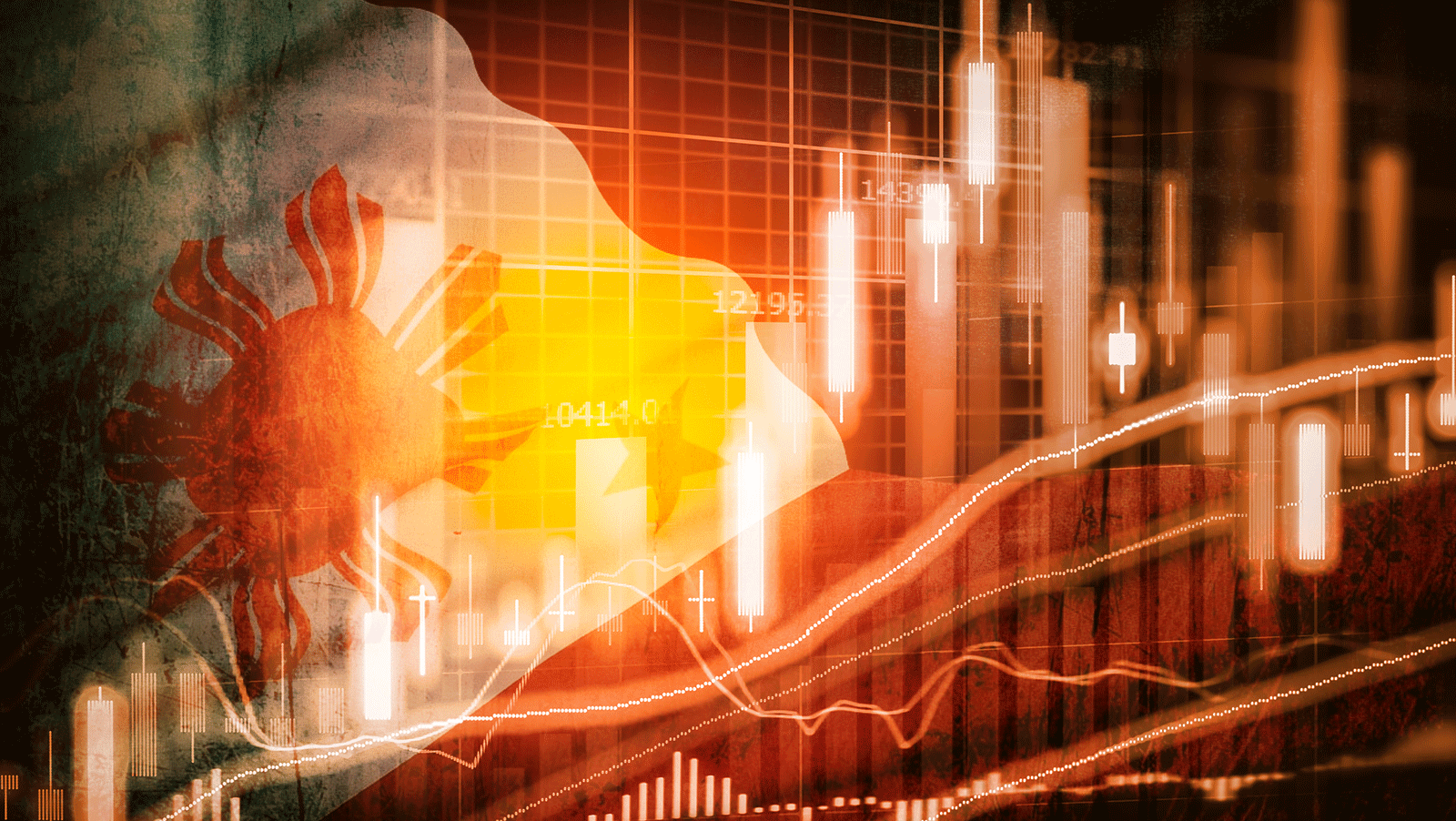 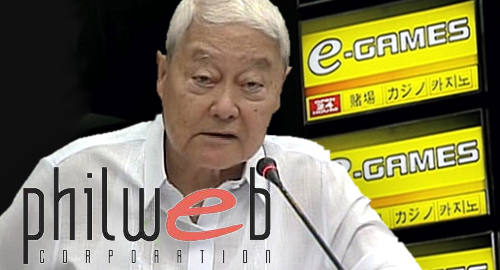 Philippine securities regulators have approved the sale of gaming technology provider PhilWeb but it remains to be seen whether the business has a future in the country.

Araneta has agreed to acquire Ongpin’s remaining 118.5m shares in PhilWeb at a later date. The SEC okayed the sale of the initial block of Ongpin’s stake “simultaneously with the commencement of the mandatory tender offer” (MTO) to PhilWeb’s minority shareholders.

Araneta has sought exemption from the MTO requirement but but Friday’s announcement sated that the SEC had ordered Araneta to complete the second half of his Ongpin deal “not later than the conclusion of the MTO.” The sale of Ongpin’s total PhilWeb holdings, which represent 53.76% of the company, is worth a reported P2b (US $41.5m).

In November, Duterte offered PhilWeb’s 5k idle employees a glimmer of hope that the company might restart its operations once Ongpin was out the door. But PAGCOR has since indicated that PhilWeb will have to compete for a new eGames license via public auction, leaving the company’s future mired in uncertainty.

Regardless, PhilWeb CEO Dennis Valdes is focusing on the positive, telling Business World Online that the SEC’s approval of Araneta’s share purchase was “fantastic.” The company bought itself a little more breathing room this week via the sale of its German digital entertainment business, which provided PhilWeb with approximately P140m ($2.8m) in cash that will help the company keep the lights on until its ultimate fate is revealed.