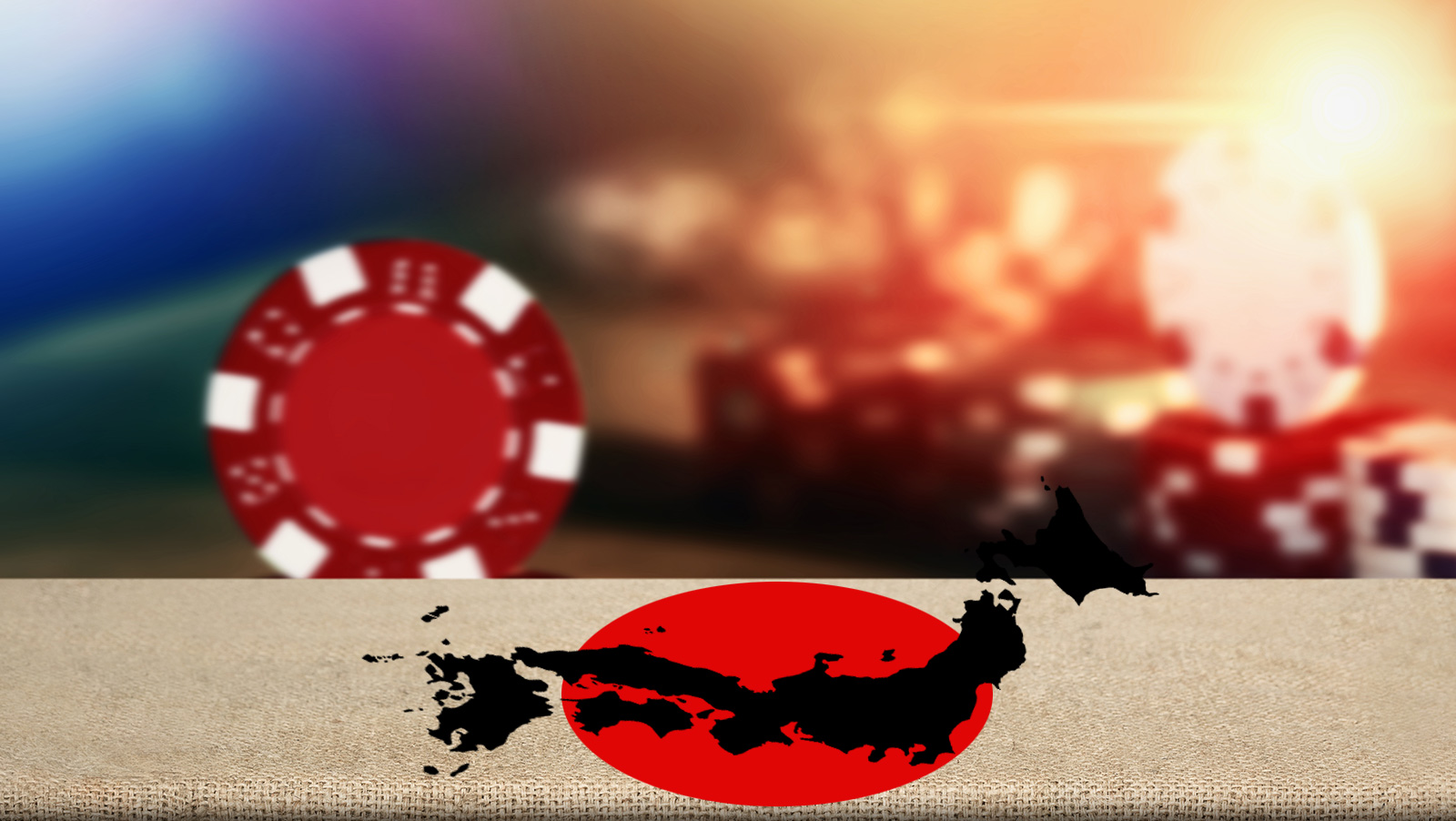 Optimism of casino operators in the Japanese market is at an all-time high after the state parliament has passed a long-awaited law to legalize casinos on Thursday. 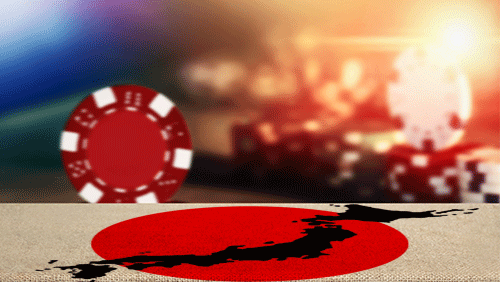 In fact, international gaming firms such as Wynn Resorts, MGM Resorts and Caesars have expressed an interest in running businesses in Japan as they try to find new markets amid the on-going corruption crackdown in China, including the world’s premier gaming hub Macau.

But experts warned operators to temper their optimism as they raised their eyebrows on the ability of Japan’s casino to attract many Chinese mainland tourists.

While he describes the move of Japan Prime Minister Shinzo Abe to support the legalization of casino to stimulate the country’s ailing economy as “unprecedented,” Gao Hong, deputy director with the Institute of Japanese Studies at the Chinese Academy of Social Sciences, casted doubt whether these casinos will attract too many Chinese mainland tourists.

Gao pointed out that mainland Chinese tourists will still prefer to visit Macau over Japan due to the former’s proximity. Language barrier, according to Gao, may also come into play when mainland gamblers weigh their options.

“The effect is hard to predict, as making use of such a vicious activity to drive the economy of a country may have opposite effects,” Gao told the Global Times.

Amanda Lee, an employee from a lottery company from Macao, echoed the sentiments of Gao, saying that “the majority of tourists in Macao come from the Chinese mainland, and it is easier for them to go to Macao than Japan because of the ease of entry.”

Joseph Tung Yao-chung, head of Hong Kong’s Travel Industry Council, on the other hand, disagrees with Gao’s insights. He said that Japan’s casino will attract more Hong Kong visitors since it will provide the players more choices.

Casinos are currently illegal in Japan, though the government allows gambling on horse, boat and bicycle races in the country through its accredited bookmakers. Pachinko is the most common form of gambling in Japan. It is played in parlors across Japanese towns and cities despite its legal status remaining vague.

In a recent note, Daiwa Research Institute suggests that just three casinos in Japan could earn annual profits of $10 billion. The brokerage firm, however, suggested that Japan should differentiate itself to attract gamblers in Asia who already can choose to visit casinos in Singapore, Macau, the Philippines, and South Korea.

According to data released by the Gaming Inspection and Coordination Bureau of the Macao Special Administrative Region, gambling revenues in November alone amounted to 18.8 billion patacas ($2.4 billion).

Moreover, gaming executives said that casinos will not be in operation until 2022-23 at the earliest. Fresh legislation is needed within a year to set out details on regulation, tax rates and dealing with social ills such as gambling addiction and organized crime.