MQ Technology says no talks with NagaCorp re Cambodian casino 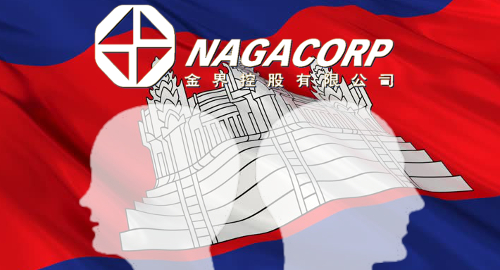 A Malaysian technology firm has denied media reports that it is talking with casino operator NagaCorp about a proposed theme park/casino in Cambodia.

Over the weekend, Malaysia’s largest newspaper The Star reported that computer hard drive firm MQ Technology Bhd had entered into a joint venture with Cambodian Resorts and Entertainment Co Ltd (CRE) to build a $51m ‘Jurassic’ theme park and casino in Prey Veng Province on Cambodia’s border with Vietnam.

The joint venture proposed to set up shop in Banteay Chakrey, which is around 103km from Cambodia’s capital Phnom Penh. But NagaCorp holds a monopoly on casino gambling within 200km of the capital until 2035, leading the Star to speculate that MQ Tech and CRE could enlist NagaCorp to manage the property’s gaming operations.

On Wednesday, the Star published an article saying MQ Tech was “discussing casino plans with NagaCorp.” The reported quoted MQ Tech exec director Robbie Hari Krishnan Tatparanandam saying “we are talking to NagaCorp regarding this and we are working with them.”

Later on Wednesday, MQ Tech filed papers with the Bursa Malaysia stock exchange clarifying that “we are not in talks with gaming giant NagaCorp Ltd over plans to build a casino in [MQ Tech’s] new integrated resort and entertainment project in Cambodia.”

MQ Tech’s Star Acres subsidiary has signed a memorandum of agreement with CRE that will give Star Acres a 70% stake in the Cambodian joint venture. CRE intends to lease its casino license from its sister firm Arunbopea Layseng Keng Co.