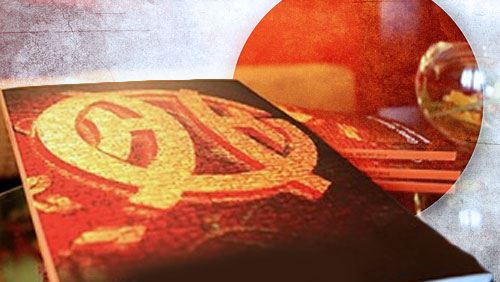 Genting Singapore Plc is walking away from its casino joint venture on South Korea’s Jeju Island as it gears up for a possible integrated resort license application in Japan.

With the Jeju casino out of the way, Genting said it will now focus on its existing Singapore operations while, at the same time, “enhance the balance sheet for a run at a Japan IR license.”

Casino operators have started lining up to gain Japan’s elusive approval for an integrated resort development following reports that Japanese lawmakers are renewing the push for casino gambling legalization. Aside from Genting Singapore, Hard Rock Café International, MGM Resorts International and Las Vegas Sands have expressed their interest in getting a casino license in Japan.

Genting is the second international casino operator to turn its back on Jeju. In June, Bloomberry Resorts announced that it has sold its Jeju Sun Hotel & Casino, which has struggled to gain traction, to Macau junket investor Iao Kun Group Holding Company.

Joint ventures in gaming developments tend to be complicated, which analysts believe could have been one of the reasons behind the exodus of two of the biggest the operators from the South Korean island.

“Compounding this, in our view, was that the JV combined two non-Korean entities trying to navigate development in a jurisdiction that offered neither partner any sort of home field advantage,” Union Gaming Securities analyst Grant Govertsen said in a note.

The island has eight small casinos, which generated $178 million in gross gaming revenue in 2015. Currently, there are two casino resorts still under construction in Jeju: Landing’s $2 billion Resorts World Jeju, which is expected to open in early 2018, and the $900 million Dream Tower project in Jeju City, which is scheduled to open in mid-2019. A third Jeju integrated resort is being explored by New Silk Road.

“Although gaming in Korea has been under pressure given its historic focus on Chinese VIPs, we believe IRs in Jeju, relative to Incheon, are better positioned to capitalize on mass market trends (and better ROIs) given that Jeju remains the gateway to Korea for Chinese and should continue to experience significant mass-market Chinese visitation growth with its visa-free status. In Jeju, we like urban access relative to rural given great visitation trends and retail density. In 2016, more than 4 million Chinese will enter through Jeju City,” Govertsen said.