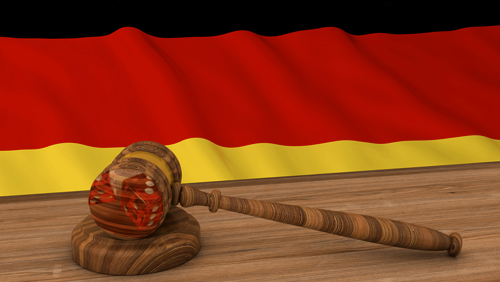 Gambling operators in Germany are now bracing themselves for the implementation of a new law that could shutter their businesses by next year.

Euractiv reported that many gaming halls and casinos in Germany will risk losing their licenses as German regulators will implement stricter gambling rules in January 2017 and the transitional period of a law enacted in 2012 finally expires.

There has long been uncertainty in the German gambling sector since the European Court of Justice declared that the country’s previous regulations did not comply with the European Union law. Those who are going to be affected by the implementation of the new gambling rules are the arcade businesses.

“Our entrepreneurs have not had the chance to adapt to the situation, because they are largely uncertain whether they are going to even be able to continue running their operations or employing people,” Georg Stecker, the German gaming industry board’s spokesperson, said.

He pointed out that Berlin has started implementing the stingent rules since July 31. Gaming regulators, according to Stecker, issue licenses to new operators if their premises are at least 500 metres away from a similar establishment.

Based on similar rules, thousands of premises around Germany may face closure.

Thus, Stecker sounded alarm bells that the development in Berlin may result to imposing penalty to operators who, until recently, were not in breach of any regulations.

Meanwhile, Marlene Mortler, the federal government’s advisor on drugs, told the newspaper Neue Osnabrücker that the new law is reportedly intended to, first and foremost, counter gambling addiction. He claimed that the Fruit machines, in particular, are associated with addiction.

“18-20 year-olds play more today than a few years ago,” said Mortler. “In order to effectively protect players, we have to avoid legal vacuums and close legal loopholes as quickly as possible.”

Stecker also called for effective protection for those susceptible to addiction, including better staff training and better biometric, low-threshold systems that can better recognise the signs of addiction.