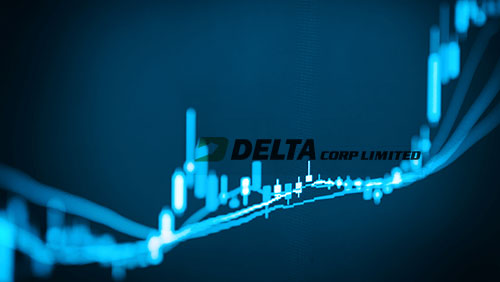 In a filing to the Bombay Stock Exchange, the gaming and hospitality company reported that its consolidated income from gaming operations has reached INR1.24 billion (USD18.5 million) in the July to September period—a 45.8 percent increase compared to the same period in 2015.

In July, the hospitality company announced that it has negotiated an agreement to operate a casino in the Denzong Regency Hotel, located in Gangtok in the state of Sikkim.  The company already has two existing casinos in Sikkim—Casino Mahjong in the Mayfair resort and Casino Sikkim in Hotel Royal Plaza.

Aside from casinos, Delta Corp has also ventured into online gaming, and paid more than USD7 million in cash to acquire 26 percent of shares in Gauss Networks Pvt. Ltd., the company that owns and operates India’s largest poker site Adda52.com, in August. Delta Corp is also reportedly negotiating a deal to acquire online rummy site Ace2three.com.

“With this significant partnership, we have enhanced our user base, giving players a secure and fair environment where they can learn and have fun,” Navkiran Singh, CEO of Pokerbaazi, said in a statement.

Phoenix is one of the more than half a dozen poker rooms operating in Bengaluru, courtesy of the Karnataka High Court’s legal protection to poker via a 2013 ruling in favor of the Indian Poker Association.