The Philippine government will sell casinos operated by the Philippine Amusement and Gaming Corporation (PAGCOR) as it plans to focus solely on their regulatory function. 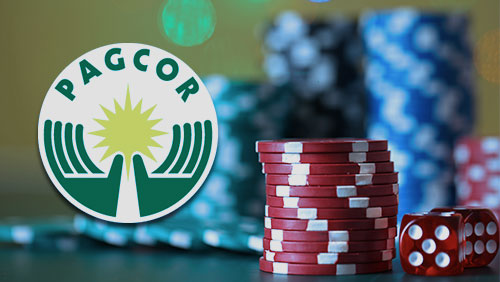 Quoting PAGCOR chair Andrea Domingo, The Philippine Star reported that the funds to be raised from the privatizing casinos will help support the government’s proposed P3.35-trillion (US$ 72.11 billion) 2017 national budget.

Domingo did not say how much the government will earn from the privatization of government casinos but she gave the lawmakers an idea of the yearly revenues of government-owned casinos.

“Finance Secretary Carlos Dominguez has told us to privatize Pagcor-owned casinos,” Domingo told legislators during a recent budget briefing at the Philippines’ House of Representatives. “We are now preparing the template for the planned privatization so we could maximize the benefits for the government,” she said.

Since the sale of PAGCOR-run casinos will mean losing billions of earnings in the future, Domingo said PAGCOR will try to recoup the loss through other gaming projects, like offshore e-games, which would be strictly limited to foreigners.

Last week, Philippine Finance Secretary Carlo Dominguez III said that PAGCOR and other government-owned and controlled corporations (GOCCs) should focus solely on their regulatory functions, and allow the private sector to control the business aspects.

Meanwhile, casino operators at the Entertainment City are bracing itself for higher license fees to the government.

The Manila Bulletin reported that PAGCOR has already notified travellers International Hotel Group Inc., Bloomberry Resorts and Hotels Inc., MCE Leisure (Philippines) Corp. and Tiger Resorts Leisure and Entertainment Inc. that it is restoring the 10 percent license fee that was temporarily granted to them by the administration of former President Benigno Aquino.

Domingo said their hands are tied insofar as implementing the reinstatement of the 10 percent license fee upon the prodding of the Philippines’ Commisison on Audit, which called the state-regulators’ attention on the P7 billion-worth of forgone income.

“They [Entertainment City licensees] are of course objecting,” Domingo told the news agency. “We furnished them a copy of the AOM [audit observation memorandum] on this matter issued by our COA Resident Auditor.”