James Henderson is stepping down from his chief executive position at William Hill with immediate effect, the London-listed bookmaker announced on Thursday. 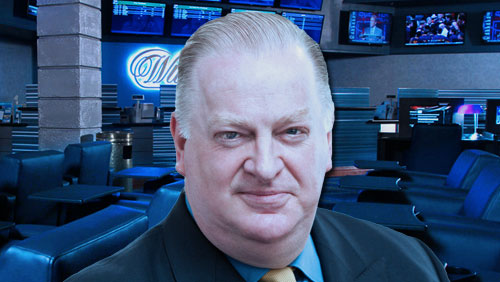 Philip Bowcock, the company’s chief financial officer, will assume the CEO role on an interim basis while William Hill conducts a search for Henderson’s permanent replacement.

“For transition purposes, James will remain an employee for four weeks from the start of the notice period,” the bookmaker said in a statement.

The company has yet to name a new chief financial officer.

Henderson, whose career at William Hill spanned more than three decades, was the operations director for the UK sports betting company before he was appointed as the chief executive officer in August 2014.

His departure comes as William Hill faces an increase in competition from its rivals, which have joined forces to gain strength in a market hit by higher taxes and harsher regulation—Betfair and Paddy Power agreed to merge in 2015; Ladbrokes and Gala Coral are in the midst of combining their forces to create an industry giant; and online gambling company GVC has bought its rival Bwin.party.

In June, the bookmaker registered a net loss of £400,000 ($531,432) after the UK voted to leave the European Union, despite reportedly taking £3 million in bets in the run-up to the referendum. Shares in the company also hit a three-year low that month amid worries that its solutions to prevent problem gambling in the country were putting its long-term earnings “at risk.”

William Hill is expected to announce its results for the first half of 2016 on August 5. The company confirmed that the group’s trading “remains in line with the previous guidance of £260-£280 million of operating profit in 2016.”