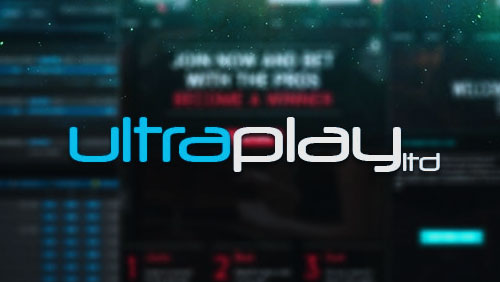 VulkanBet is now live and fully operational under UltraPlay’s Playfinity platform, licensed by the Malta Gaming Authority. Having a fully equipped Sportsbook with thousands of betting options and large number of In-Play events around numerous sports gives them all they need to become one of Europe’s top operators. VulkanBet will be using UltraPlay’s eSports data feed, positioning themselves strongly for growth in the trendiest of sports betting domains.

Being the first in releasing betting opportunities on Overwatch showed UltraPlay’s commitment  in the most anticipated game of 2016. Creating a dedicated trading team, which only specializes in the game made Live Betting on Overwatch possible. The game itself is very different to all the other competitive mainstream games. It is far more dynamic and unpredictable, which makes for a thrilling betting experience.

“Following the competitive scene and working closely with the largest tournaments as well as analyzing the whole game gave us the confidence in kicking-off the first Live-traded Overwatch matches” – said Peter Ivanov head eSports trader at Ultraplay.