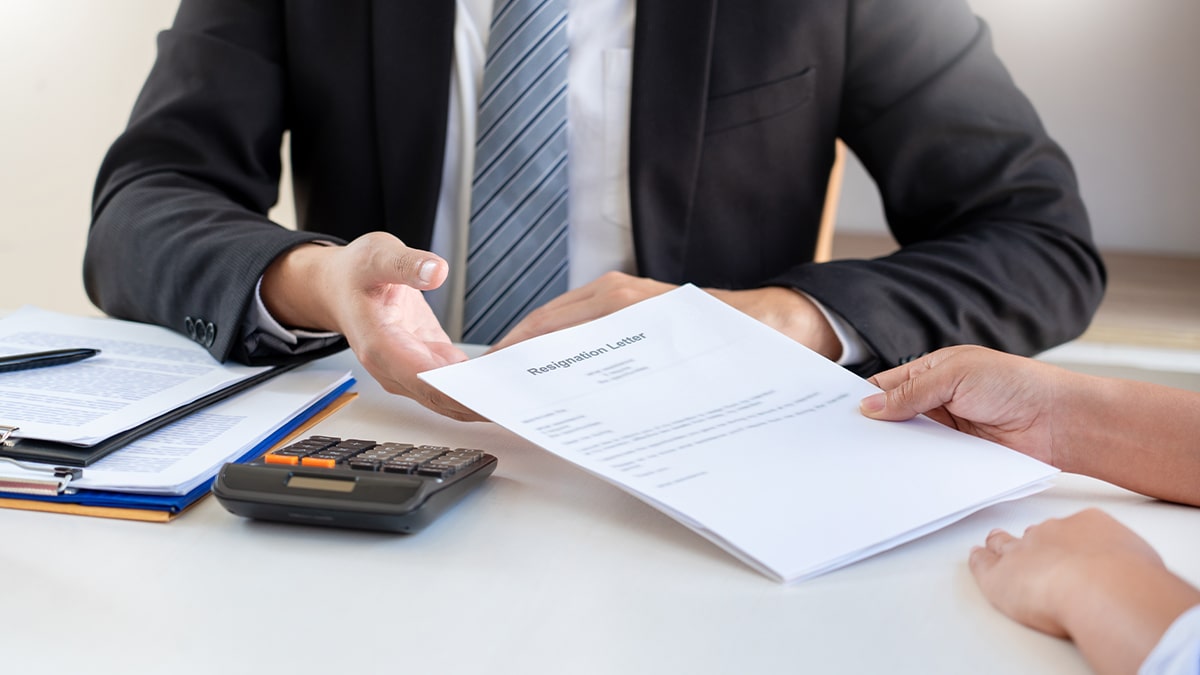 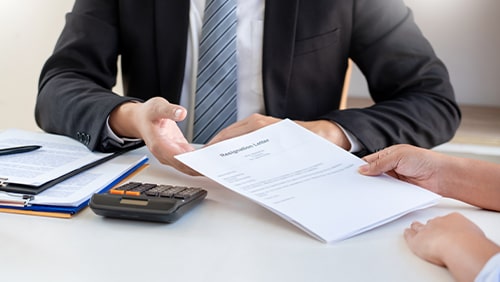 Heathcliff Farrugia began his career with the Malta Gaming Authority (MGA) as its chief operations officer in 2014. It only took two years for him to be bumped up to the role of chief regulatory officer for the agency, and he then quickly moved up once again a year later to take on the CEO position. After six years with the gaming regulator, however, Farrugia feels it’s time to move on and find something else to challenge him. He has announced that he won’t be renewing his contract with the MGA and resigned this past Tuesday.

The executive may have felt a little pressure to step away. Farrugia had recently become the focus of police attention over a possible connection to Jorgen Fenech, a casino operator who has been implicated in the murder of journalist Daphne Caruana Galizia. The outgoing MGA head was thought to have had extensive communication with Fenech, and investigators reportedly uncovered “suspicious communication” between the two, according to the Times of Malta. That connection led to Farrugia being questioned by Malta’s Financial Crime Investigation Department.

The timing of the sudden departure could certainly seem suspect. Farrugia is leaving along with Karl Brincat Peplow, the MGA’s chief officer for authorizations, and the regulator asserts that they are exiting to start an unspecified joint venture project. However, it’s uncommon for any entity to lose its boss – let alone two top executives – without extensive warning.

The MGA and the Malta Financial Service Authority have been embroiled in a scandal that began to unravel following Galizia’s death. Fenech is said to have some link to the car bomb that killed her in 2017 in what has been described as a retribution attack after she exposed high-profile crimes in Malta that involved politicians and their inner circles. The death led to international pressure for the culprits to be found, and the investigation has uncovered some interesting facts along the way.

It has been determined that Joe Cuschieri, the former chairman and CEO of the MGA before Farrugia, who went on to become the CEO of the MFSA, had close ties to Fenech and had traveled with him to Las Vegas only a month after leaving the MGA. Cuschieri asserts that there was no conflict of interest since he was no longer in charge of the MGA; however, he was still in charge of financial activity in Malta and had a number of connections at the agency.

Whether Farrugia’s exit comes as an attempt to sidestep any possible legal fallout from the investigation cannot be ascertained, nor can it be assumed. However, if that is the impetus for the departure, it’s doubtful the end result will be what is expected.