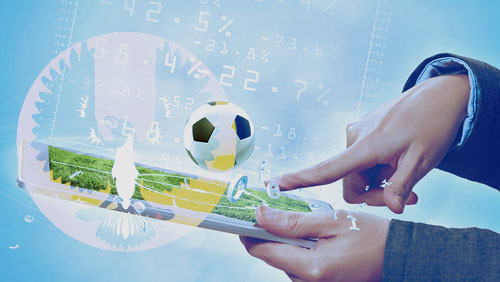 Gambling companies that allow South Australians to wager will be hit with new tax starting 2017, local media outlets have reported.

The state government is planning to introduce a 15 percent “place of consumption” tax, as part of the National Tax Reform process, on “the net wagering revenue of all betting companies offering services” in South Australia, according to abc.net.au. This means any bets placed in the state with Australian-based gambling companies will be subject to the tax.

The tax applies to betting on horse, harness and greyhound racing, as well as sports betting such as AFL, cricket and soccer, election-related punting and even the Academy Awards, said state Treasurer Tom Koutsantonis.

This is the first time a state government in Australia will tax betting companies based on where the wagers are placed. South Australia-licensed bookmakers, such as UBet, authorized interstate betting operators, and corporate bookmakers like Sportsbet and Ladbrokes are usually taxed based on where their offices are located.

“If betting companies are making profits from South Australian punters they should be paying tax in South Australia, not whichever jurisdiction their head office and servers happen to be located,” Koutsantonis said, according to In Daily. “By implementing a wagering tax based on the place of consumption, we are ensuring that businesses are paying taxes in the jurisdiction in which they are making their money.”

The state government expects to raise at least AUD9.2 million in new revenue after the new tax is implemented.

Koutsantonis noted that they are proposing a tax-free threshold of AUD150,000 for all betting agencies.

In April, the South Australian Council of Social Services called for an overhaul in the state’s online gambling tax laws, pointing out that South Australia might be “missing out on a whole lot of tax income.”

The welfare group believes operators that were licensed by the Northern Territory and Norfolk Island may have been avoiding paying the right taxes.